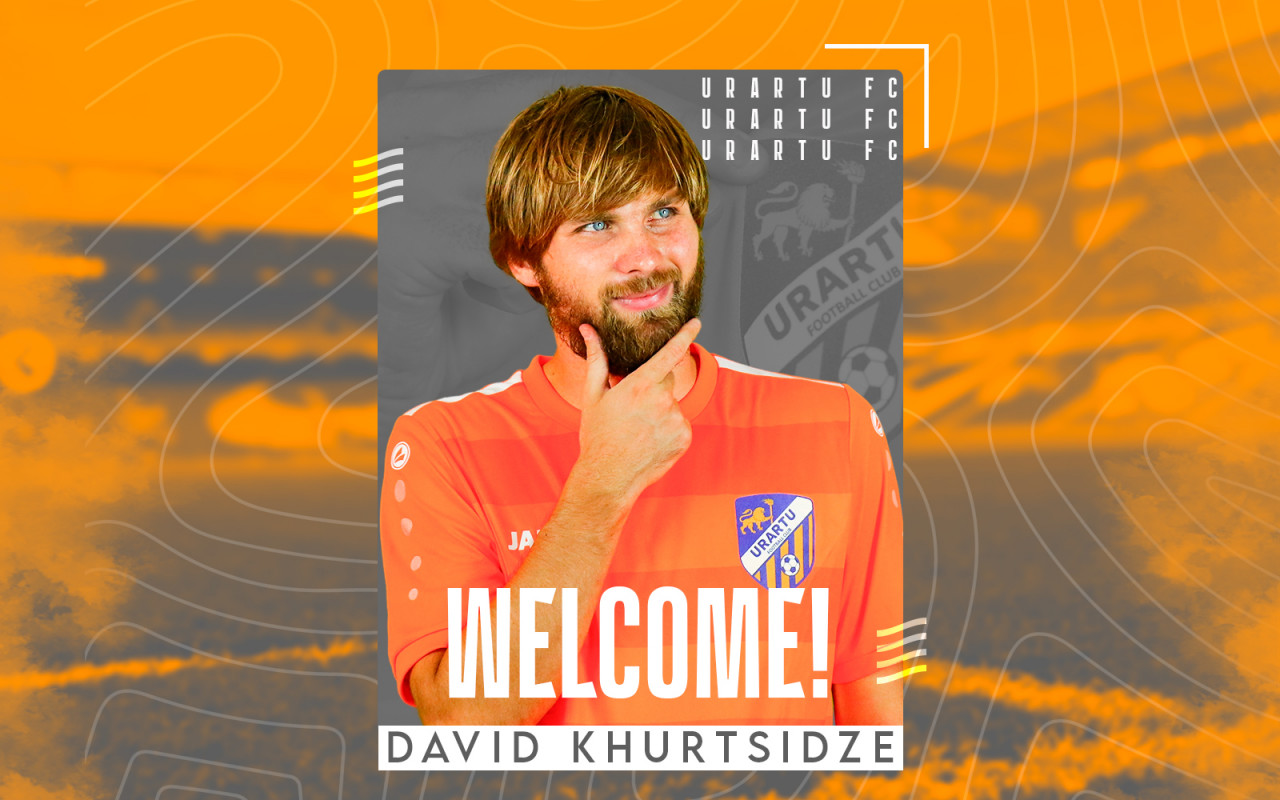 We are happy to announce that Urartu Football Club has a new signing. The club signed a contract with 29-year-old midfielder David Khurtsidze.

We'd like to add that David Khurtsidze will play wear the jersey with number 27 in Urartu FC.

We wish the footballer good luck with our team! 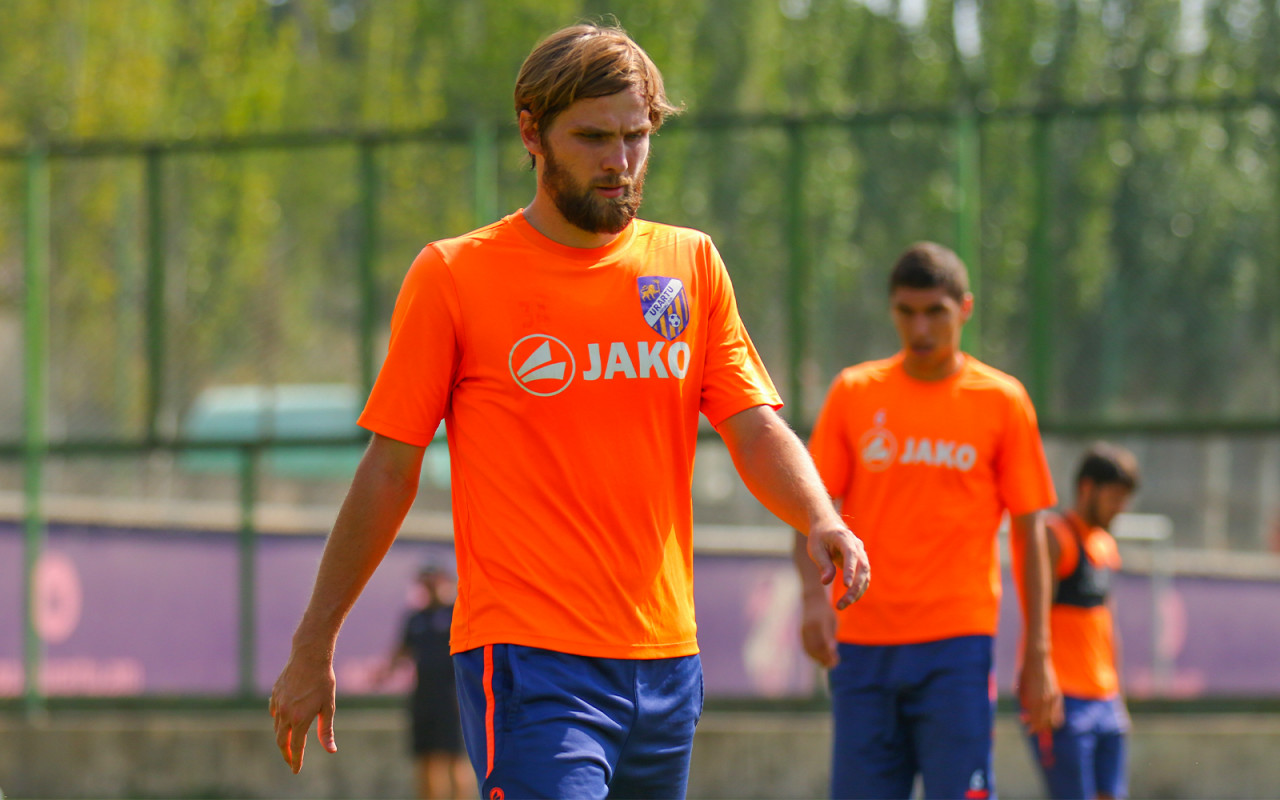