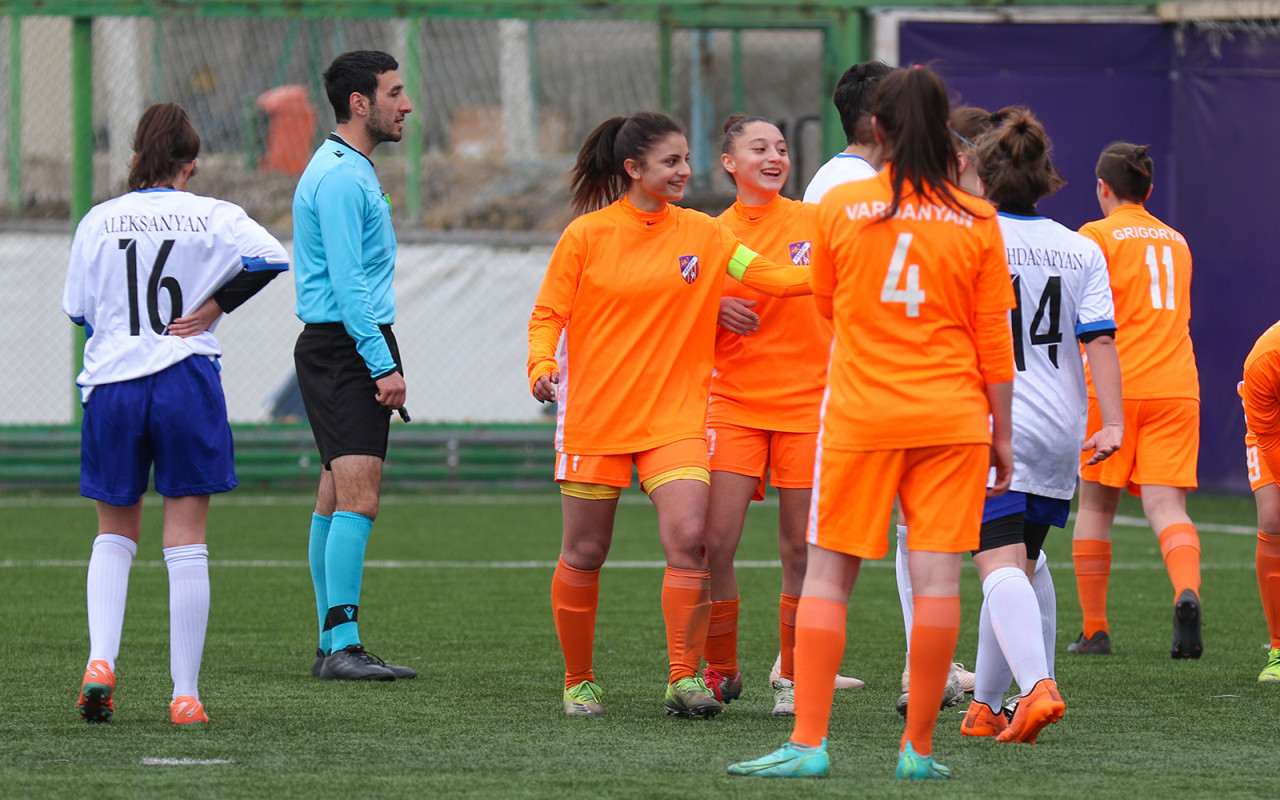 In the 11th round of the Women's Premier League on March 8 at the stadium Urartu-3 Urartu-girls team faced Ararat-Armenia-girls. Our girls celebrated their first victory of the year 3-1.

The match was held in a tense struggle, both teams had many scoring chances. In the first half, our team managed to open the score of the game, Milena Sayadyan scored a goal.

At the beginning of the second half, the player of the opposing team Tatev Khachatryan was left one-on-one against our goalkeeper and she was able to equalize the score of the game. After the goal, our girls took over the game and were able to score two more goals in the rest of the match. Milena Sayadyan made a brace, and Hasmik Grigoryan made it 3-1 in the last minute of the match.

After this match, Urartu-girls earned 9 points and continues to be in the 4th place of the tournament table.

Our girls will hold the next match on March 20, facing Pyunik-Girls team. 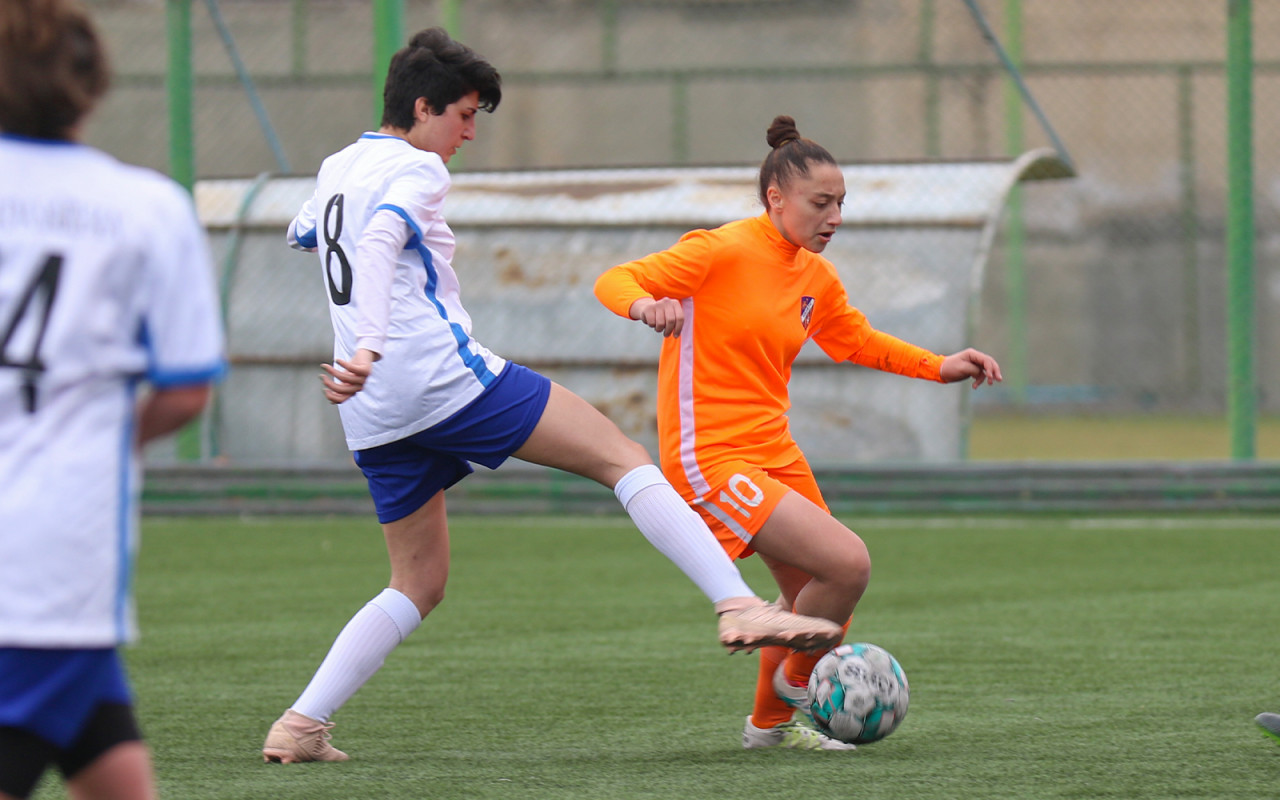 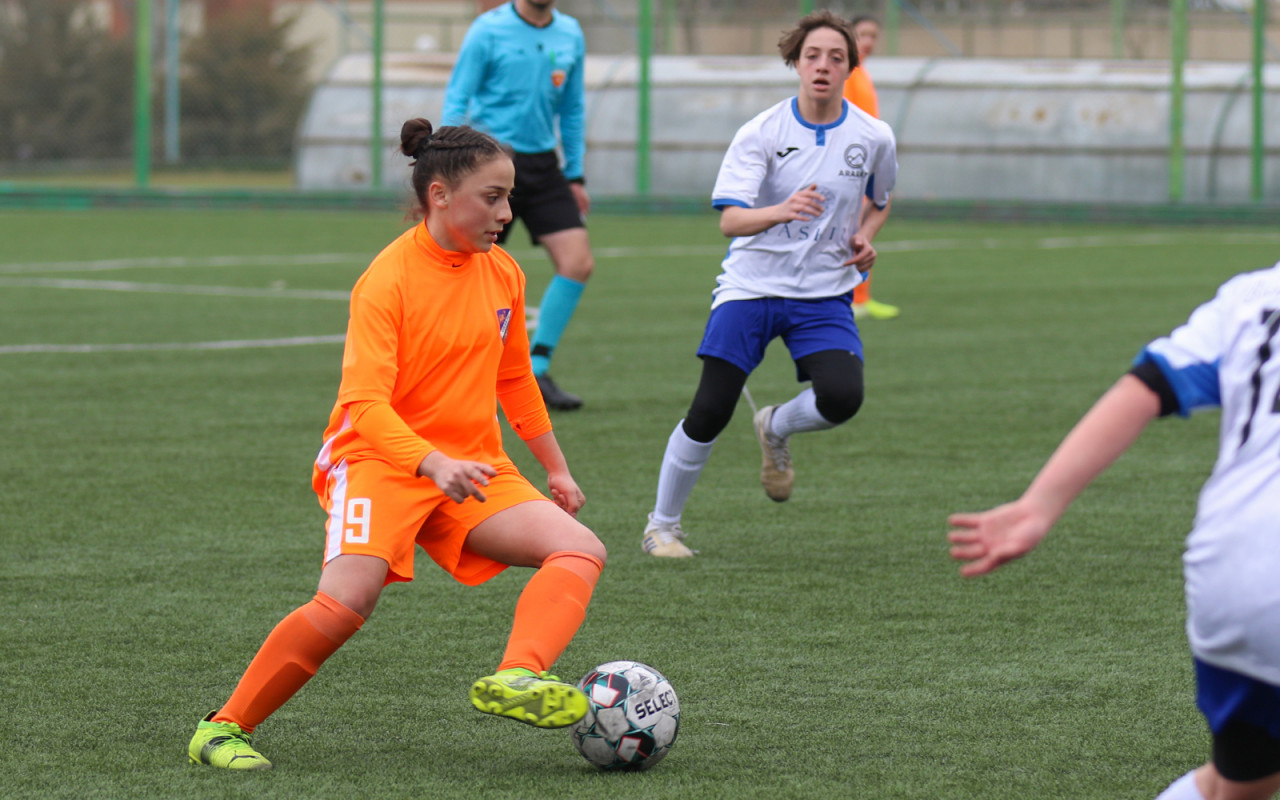 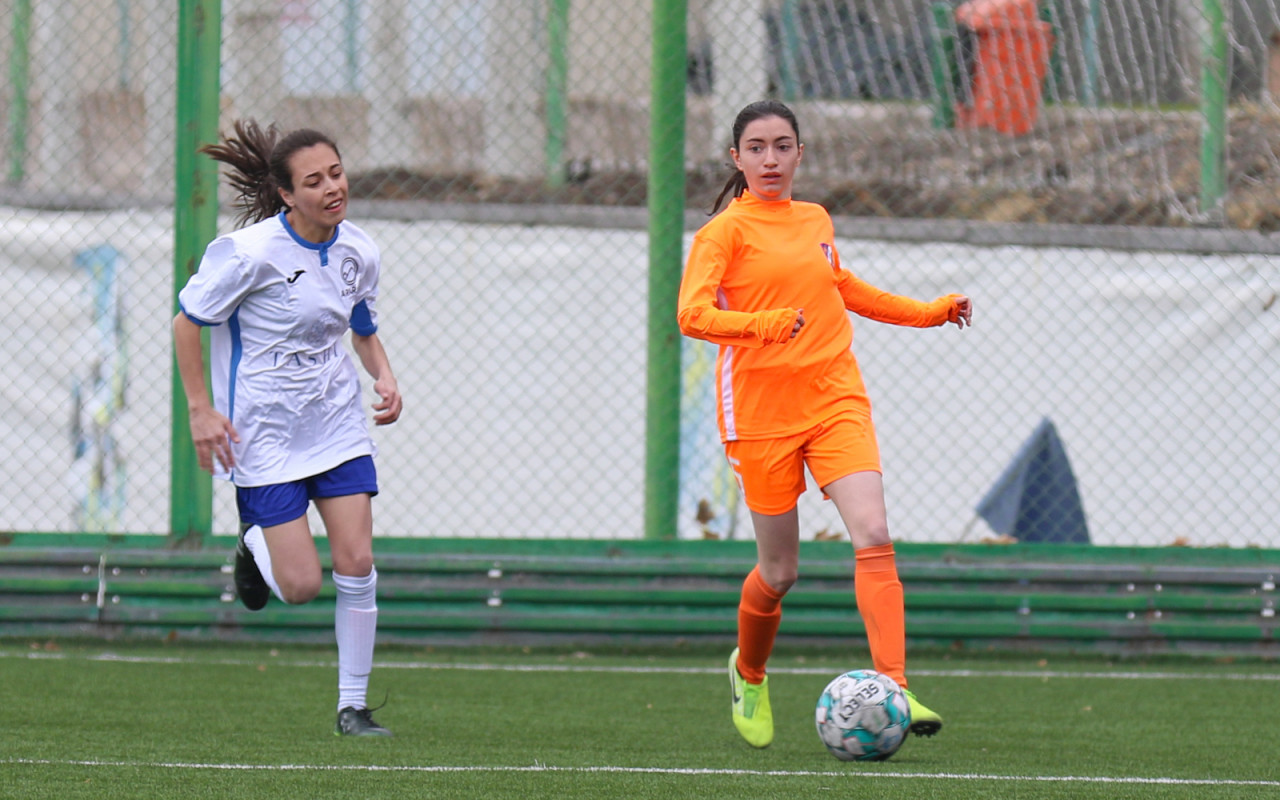 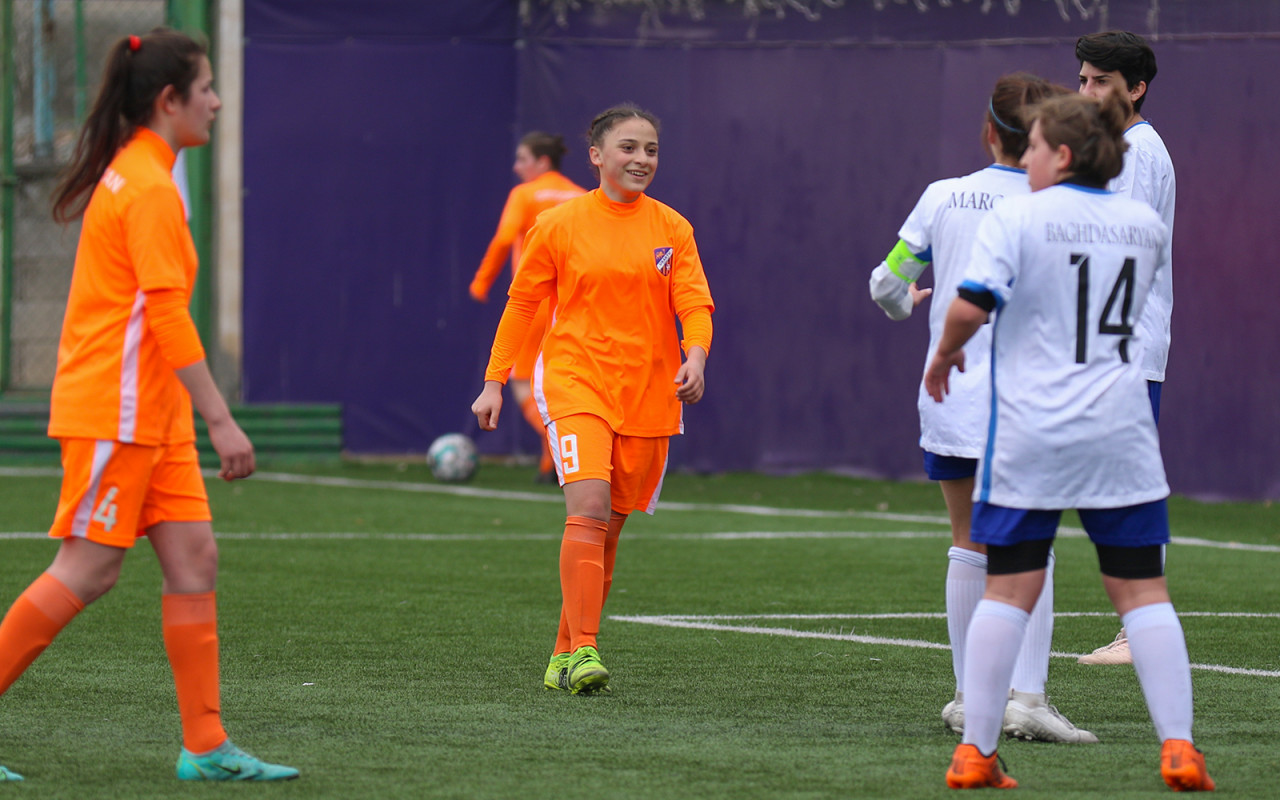