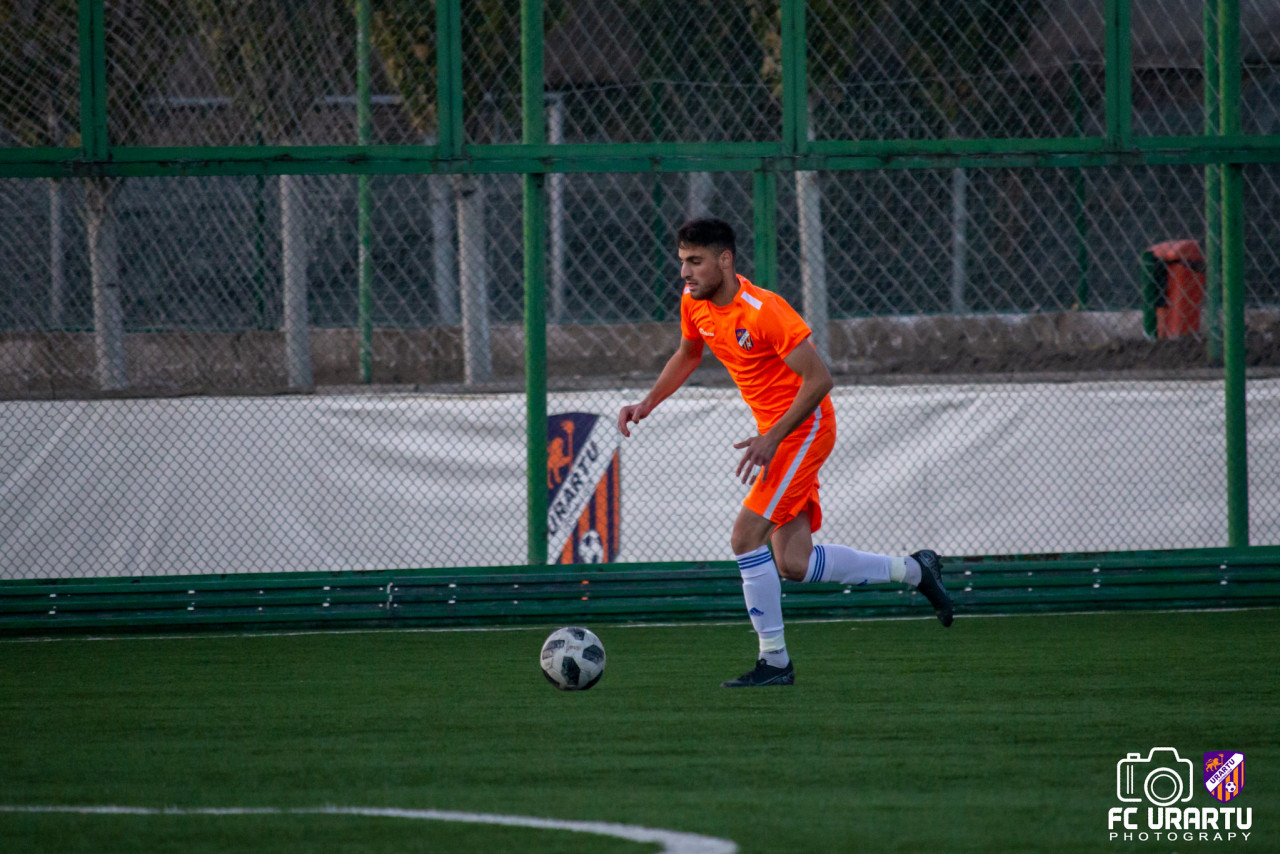 In the 17th round of the Armenian Championship's First League, “Urartu-2” in the sports complex Dzoraghbyur held a guest match against “West Armenia”, which shares the first place in the standings with FC “Lokomotiv”.

The meeting ended with a score of 5:2 in favor of the hosts - “West Armenia”. In a tense struggle, «Urartu-2» lost points, but in the standings it still ranks 6th. Our team also will play the next game away, this time against FC «Ani». Recall that this team closes the first league standings, having earned only 2 points in 16 rounds.