SEASON FOR US RESTARTS IN SPRING 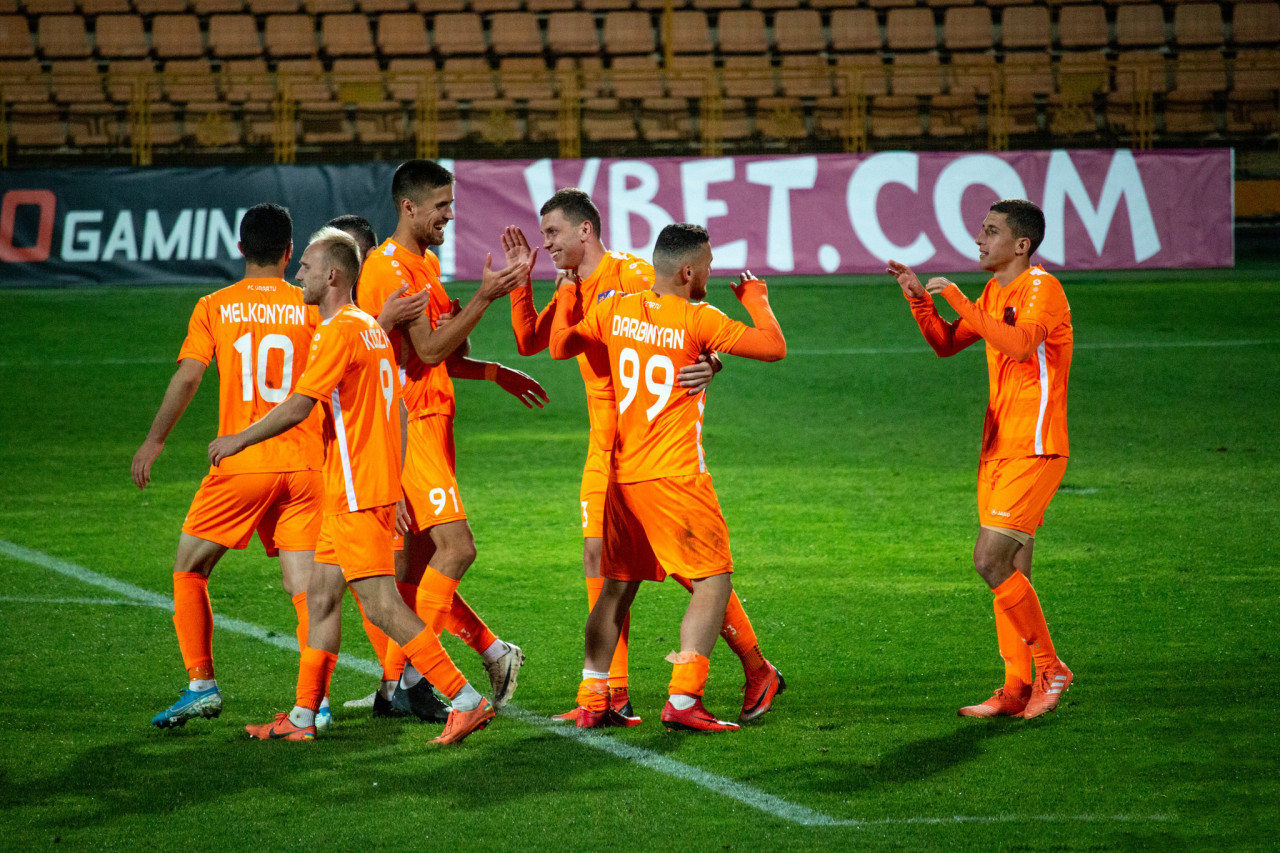 The Competitions Orginising Unit of Football Federation of Armenia announced the dates and times of the 16th and 17th rounds of the Armenian Championship, as well as the Armenian Cup of season 2019/20.

The meeting of the 16th round of the Armenian Championship against “Lori” FC will be held on March 2 at 17:00 at the stadium of “Urartu” FC.

In the 17th round we will face "Yerevan" Football Club in our home walls, this match will be held on March 7 at 17:30.