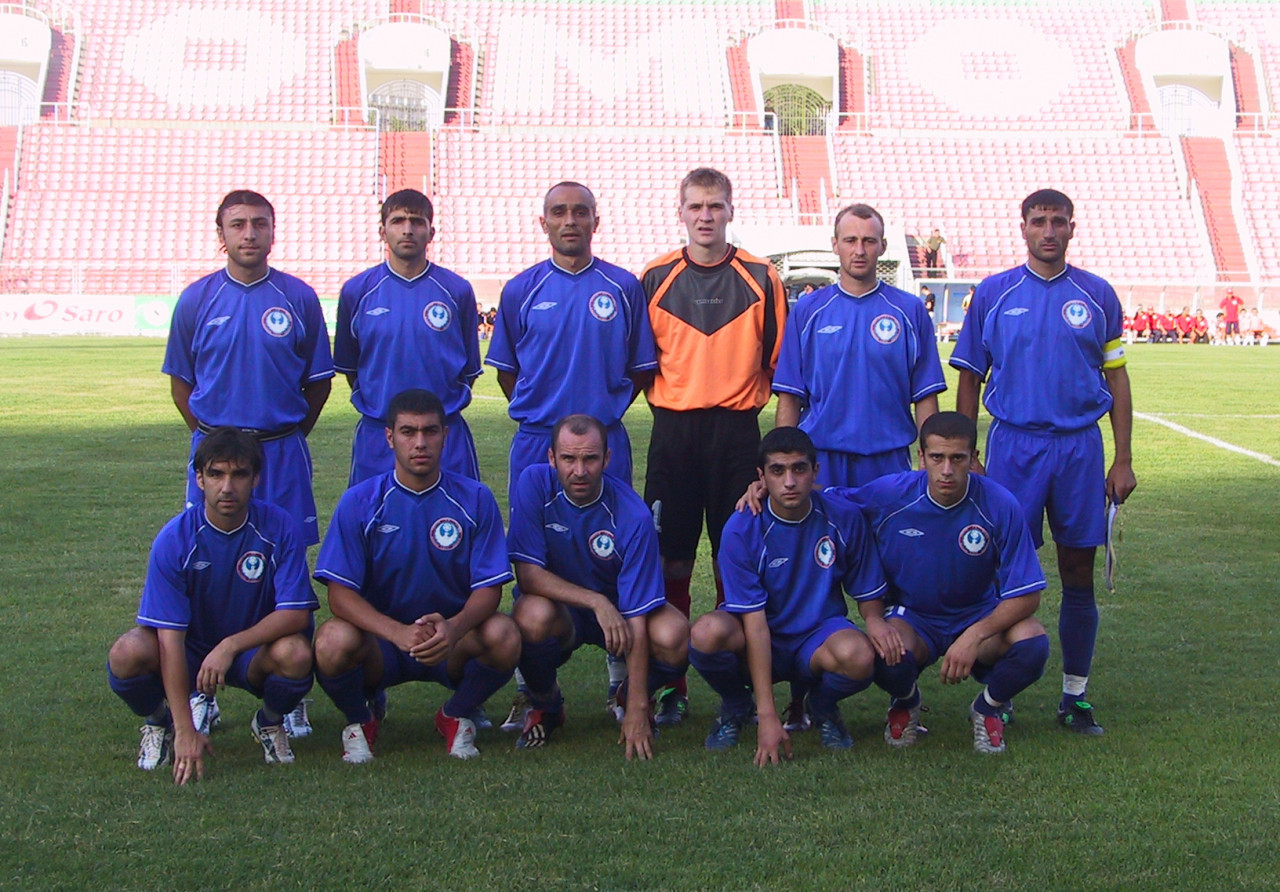 CHAPTERS FROM OUR HISTORY

In Eurocups, "Urartu" FC recorded its best performance in the 2005/06 season.

In the first qualifying round of the UEFA Cup (now Europa League), the team faced the Georgian  "Lokomotivi" FC.

The first match held at the Republican stadium, Armenian side was  defeated with a score 2-3, but in a return match, the Yerevan club won with a score 2-0. Goals of Aram Hakobyan and Ara Khachatryan brought the team to the next round.