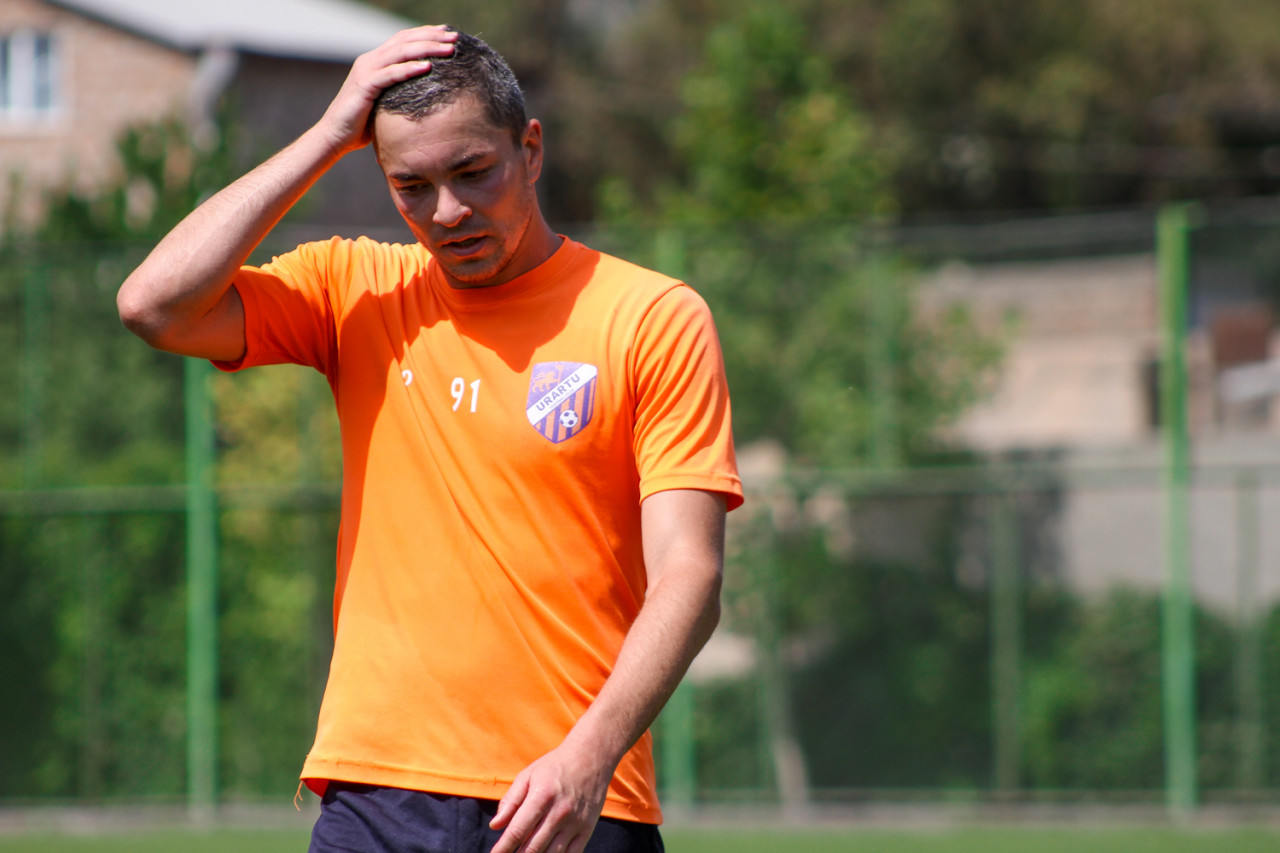 DMITRY GUZ: "THERE IS NO SENSE TO PLAY IF YOU DON’T PUT HIGH GOALS FOR YOURSELF"

It has been two weeks since Dmitry Guz has become a player of Urartu FC. During this time, he participated in two friendly fixtures and even scored a goal. We spoke to the 32-year-old defender and found out how things are going at the new club․

“The impressions are positive, the guys received me well. I knew some of the guys before moving here, there were no problems, I have already adapted to the team, everything is fine."

“Many new players have appeared, we have already played two matches, we won both, it is clear that we are gradually understand each other. I think that from match to match we will act better and better. We can set the highest goals in the Premier League. I believe that every coach, like a player, sets maximum goals: to win the Premier League, the Cup - I think everyone strives for this. Therefore, we need to set maximum goals. The players are good, I think everything will be fine." 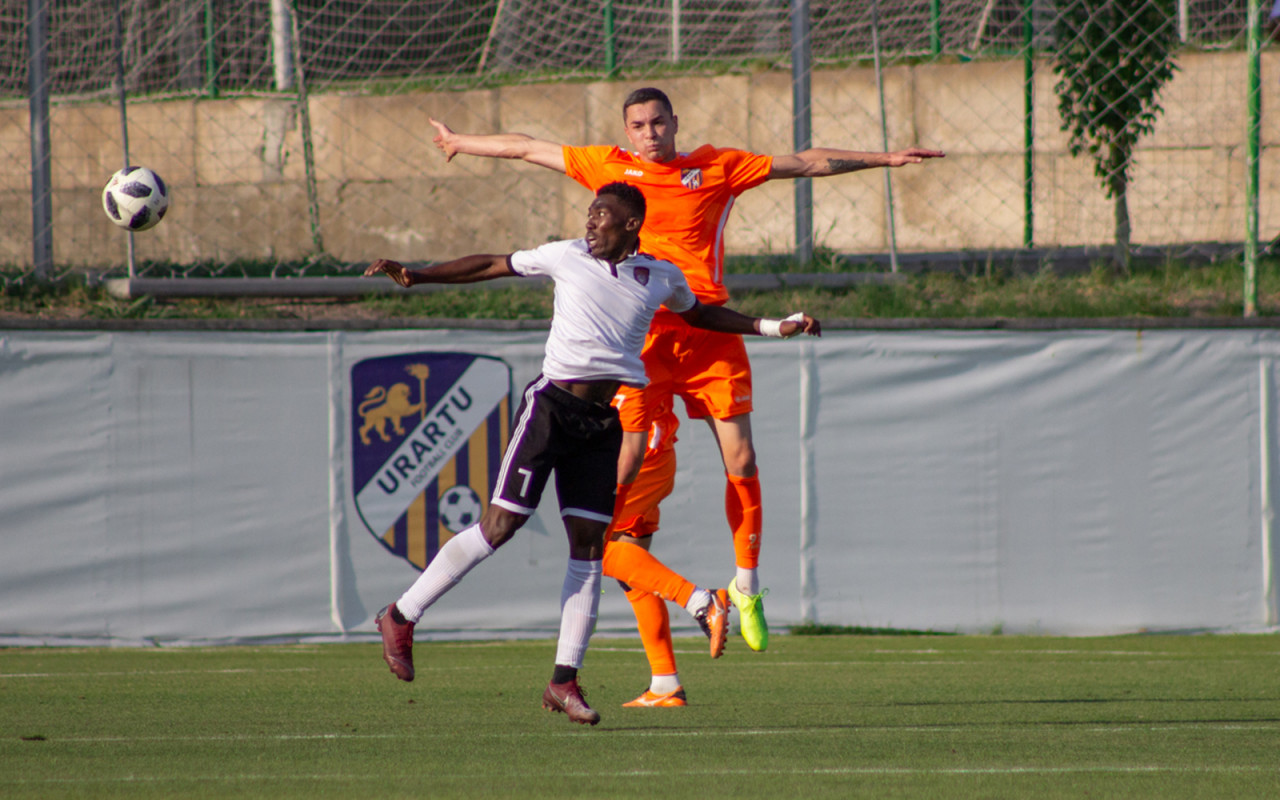 “To be a champion for two years in a row is, of course, wonderful, a lot of emotions, which I can't explain with words. It’s life, of course, it’s unpleasant to leave, but I don’t see anything wrong with that, especially since it is possible to reach good tasks with Urartu and I think that everything will be fine with us. I don't think that my move to Urartu is a step backward. This year Urartu FC won't play in European competitions, but next year, I think, we will definitely have a chance. Therefore, moving here can even be considered a step forward."

ABOUT MOVING TO URARTU

“The coach of the team, Aleksandr Grigoryan called me, offered to move here, I thought and made a choice in favor of Urartu, because there is everything for football here: a good training ground, recovery after trainings, after fixtures - no Armenian team has such conditions, the stadium is also good. There are all conditions for the team to show good football and good results."

“I set myself, of course, the highest goals: to win the Premier League, Cup and Super Cup. I think there is no point in playing if you don't set high goals for yourself."