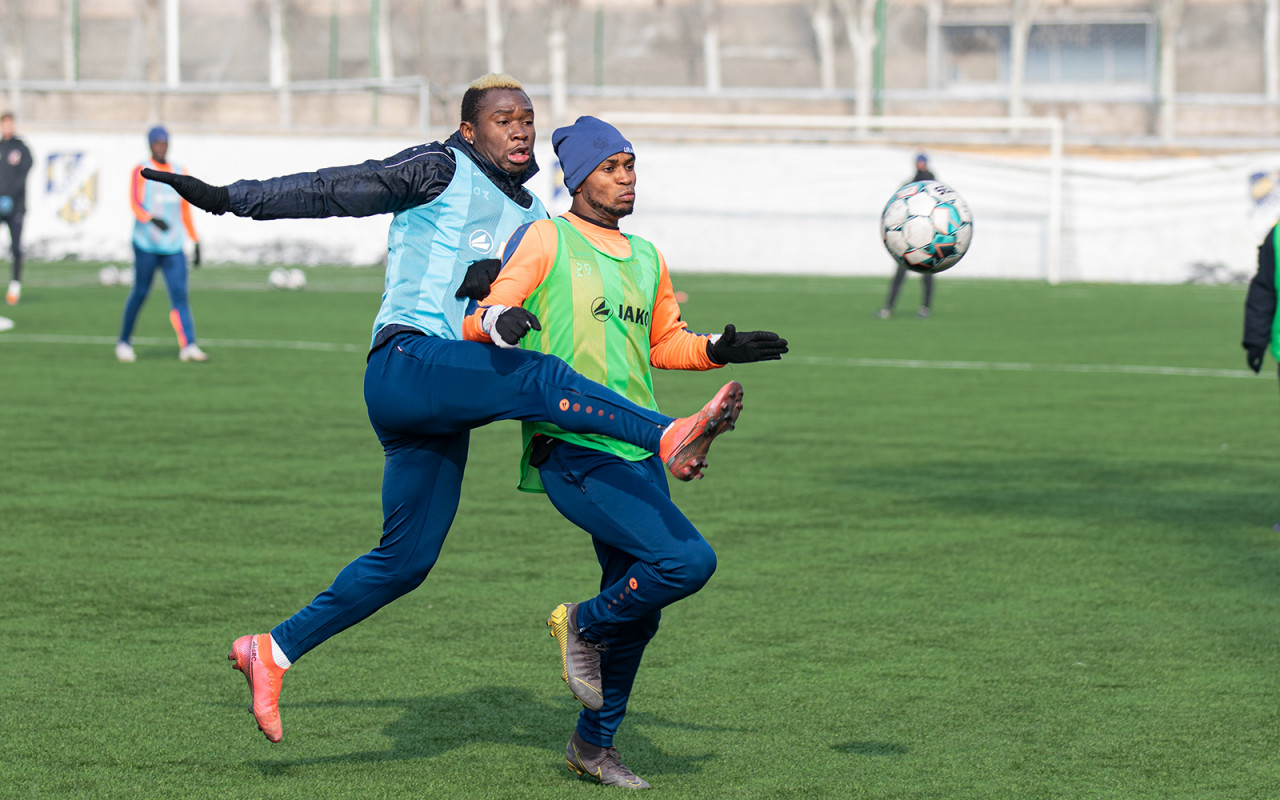 WE WILL HOLD A FRIENDLY FIXTURE WITH PYUNIK FC

In the preparation period, Urartu FC will hold another friendly fixture. The team led by Aleksandr Grigoryan will face Pyunik FC on January 21, the kick-off at 14:00.