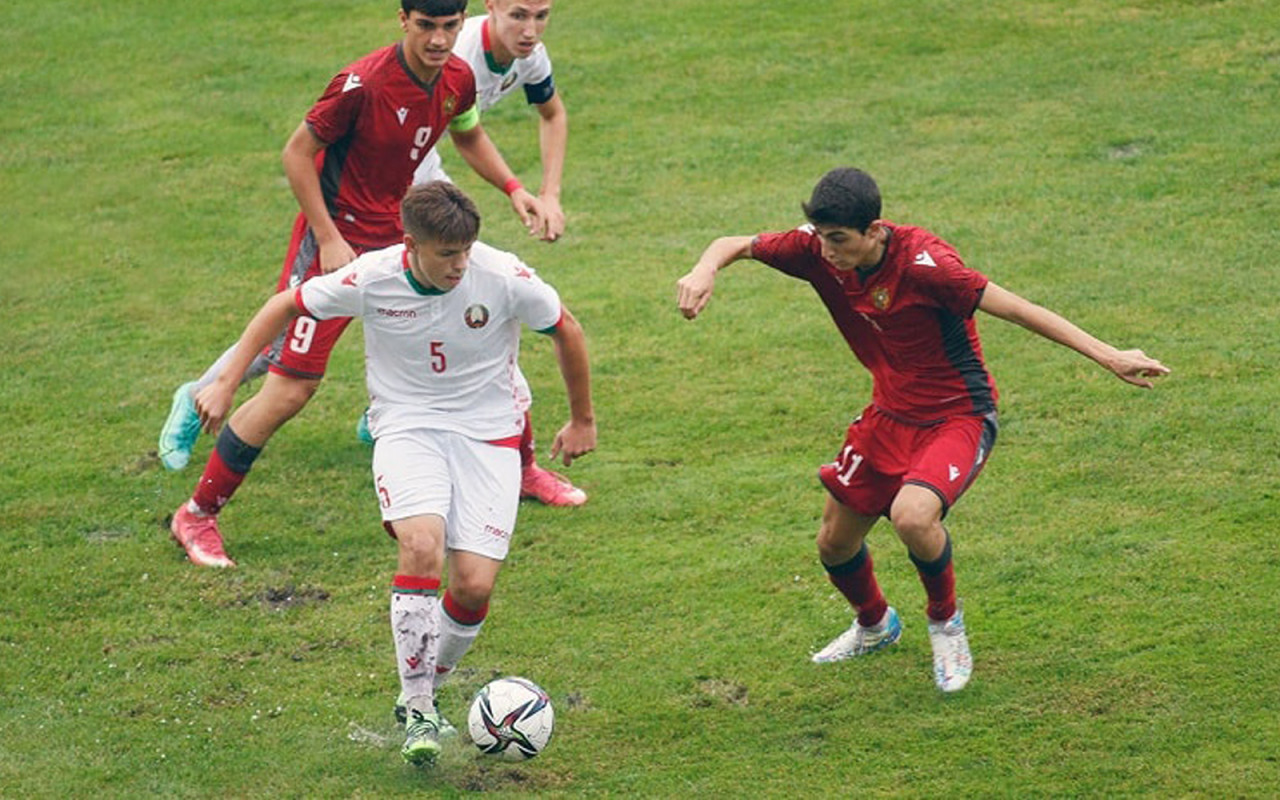 In the last match of the group stage of the memorial tournament named after Viktor Bannikov, held in Ukraine, Armenian U-17 team lost to Belarusian U-17 team 1-3.

Our players scored the first goal, the player of Urartu FC Levon Bashoyan scored again, but the Belarusians were able to equalize the score in the first half, and in the second half they took the lead, scoring two goals.

The starting line-up included two players of Urartu FC Alik Hovhannisyan and Levon Bashoyan. Hovhannisyan played the entire match, and Bashoyan was replaced in the 72nd minute. Goalkeeper Hayk Ghazaryan was at bench.

The Armenian U-17 team will hold their last match in the memorable tournament on August 30. In the struggle for the 7th place, our team will compete with the national team of Slovakia U-17. The match will kick-off at 16:00 Yerevan time.