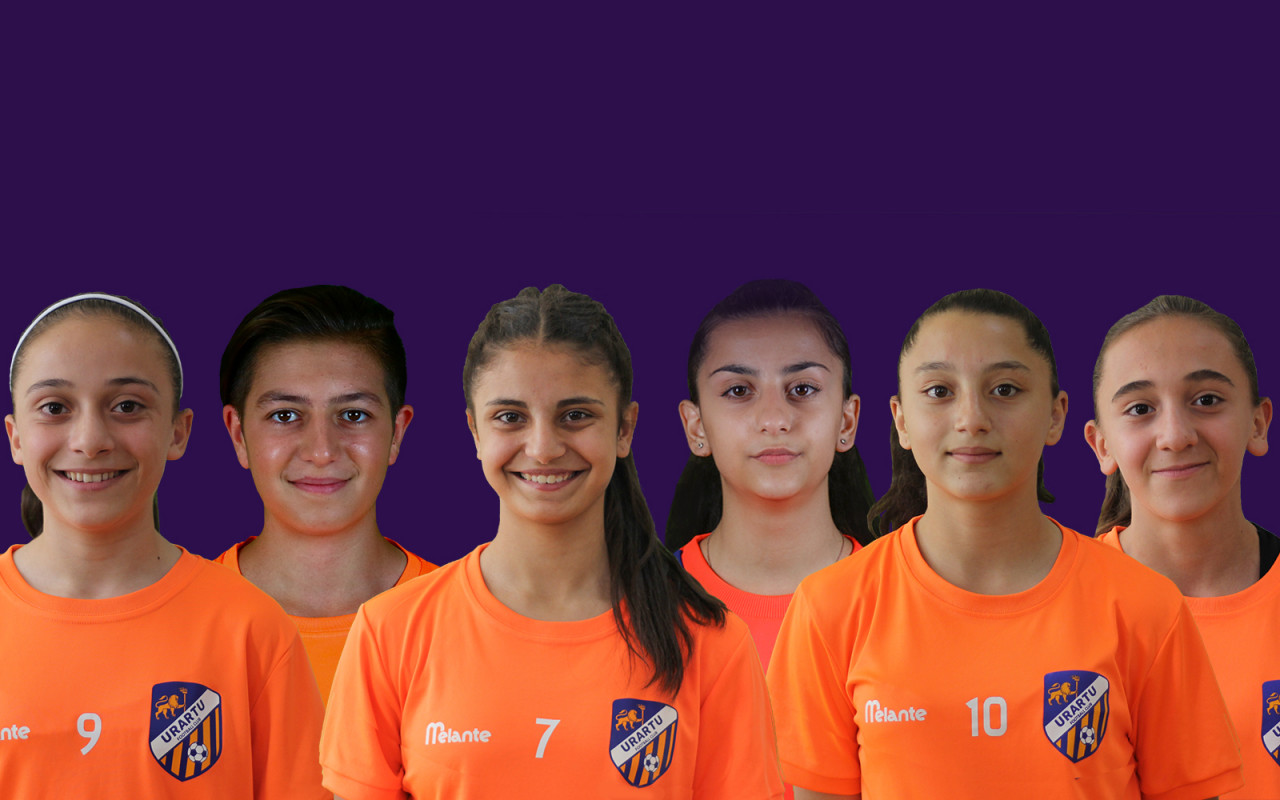 From September 19 to September 21, the Armenian women's national U-17 team will hold a training camp at the FFA Technical Centre-Academy, after which will left for Croatia to participate in the matches of the qualifying round of the European Championship.

In this regard, 6 players of Urartu FC: Diana Melikbekyan, Emmy Sargsyan, Hasmik Grigoryan, Araksya Amiryan, Lusine Kotanyan and Milena Sayadyan were called-up to the national team.