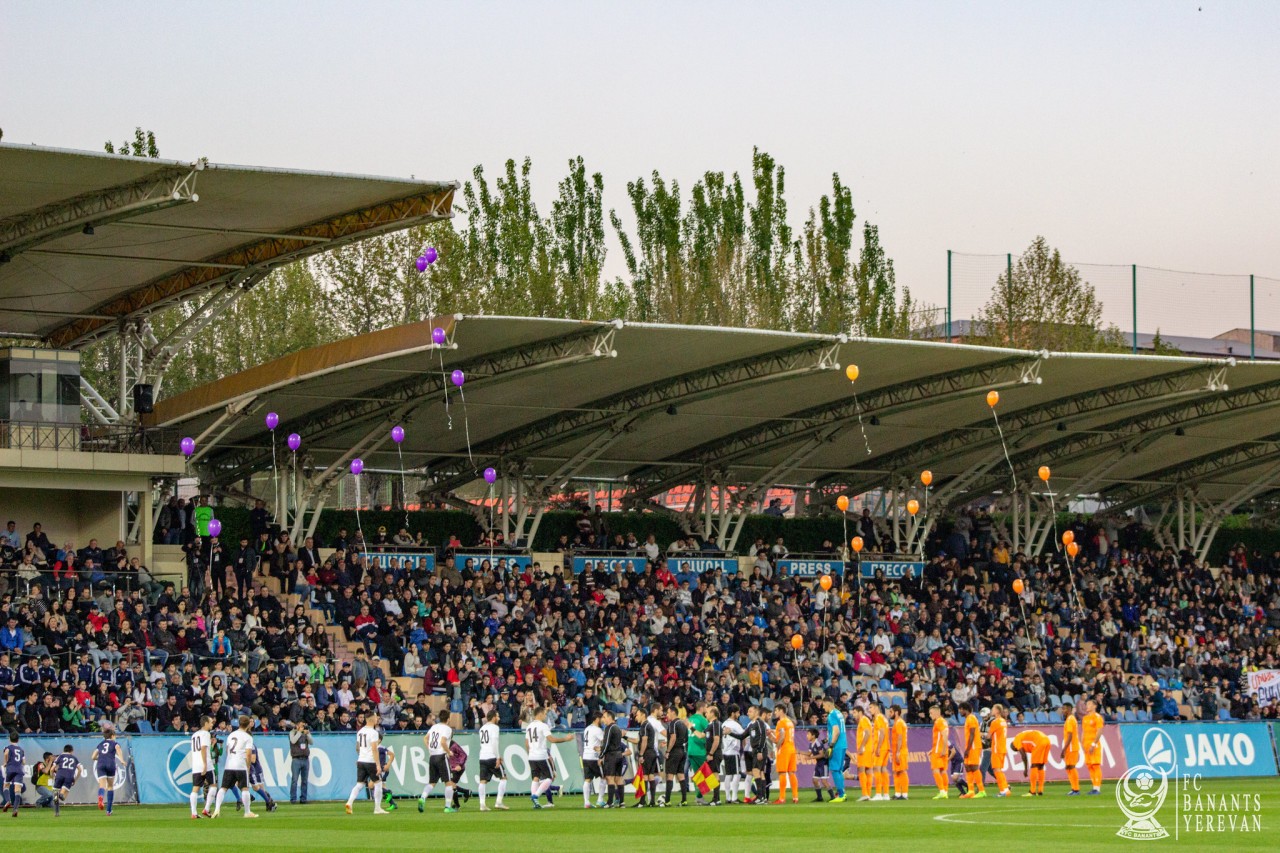 We continue to provide you with interesting statistics about the finished season. This time we will talk about the attendance of stadiums.

The most attended match of the season-2018/19 was the clash between "Banants" - "Artsakh", in which at the stadium "Banants", which has 4860 seats, there was a huge number of fans - 5181. The second place was also taken by the match, which took place at our stadium, "Banants" - "Ararat-Armenia ", which was attended by about 3300spectators, and the third place was taken by the game" Pyunik" - "Banants" at the stadium" Avan Academy "- about 1300 fans.

At the end of the season, the highest average attendance was registered at the following stadiums:

In the near future, we will continue to provide you with other interesting statistics about the championship of the Higher League of Armenia and FC "Banants".