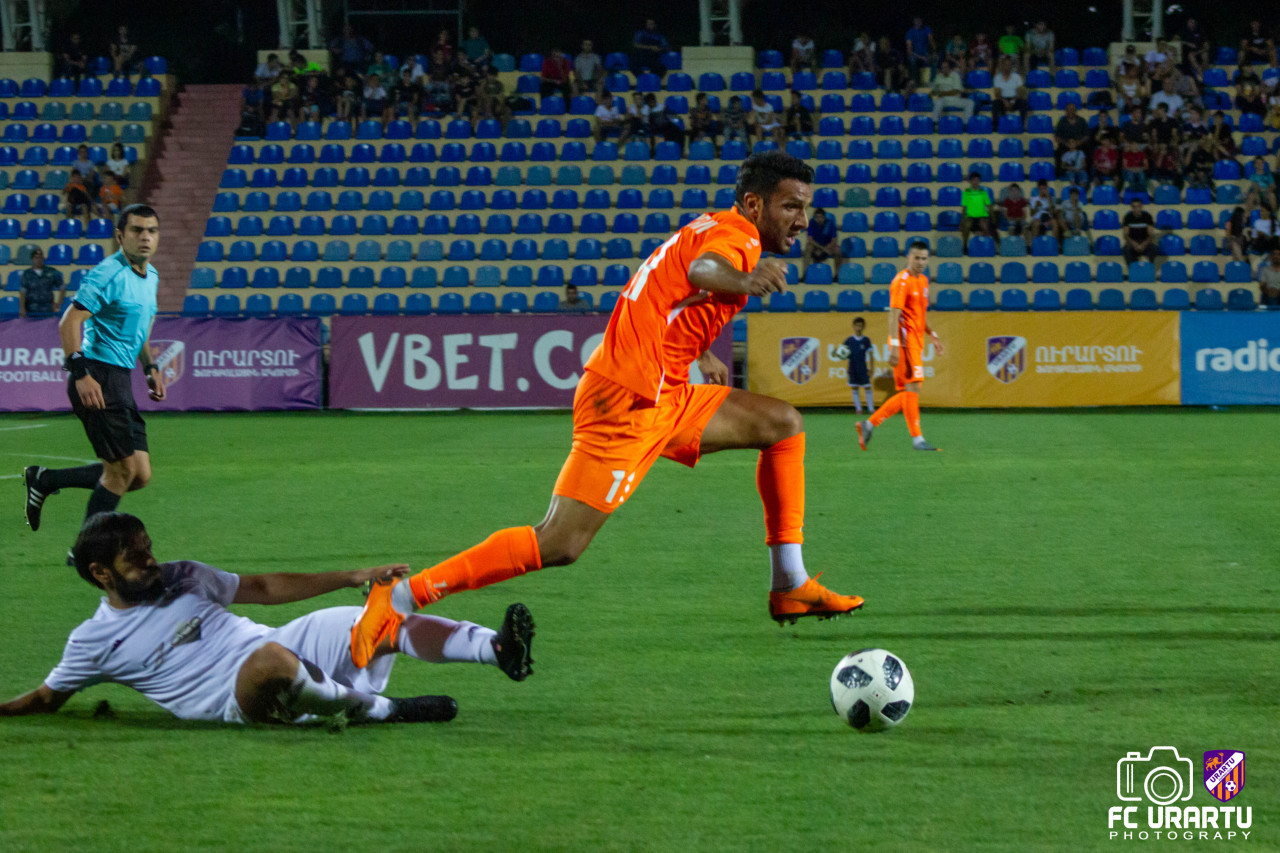 "Gandzasar-Kapan" - "Urartu": a history of confrontation

The 13th round of the Armenian Premier League championship starts on Friday with the match “Gandzasar-Kapan” - “Urartu” (Avan Academy, 15:00).

In the standings the teams are in the neighborhood - “Urartu” with 12 points takes 8th place, and the Kapan club,with 10 points, is located on the penultimate line.

In full-time fights of the last three years, the teams showed almost equal results -  “Urartu” has 5 victories, “Gandzasar” - 7, and another 7 matches ended in a peaceful outcome. 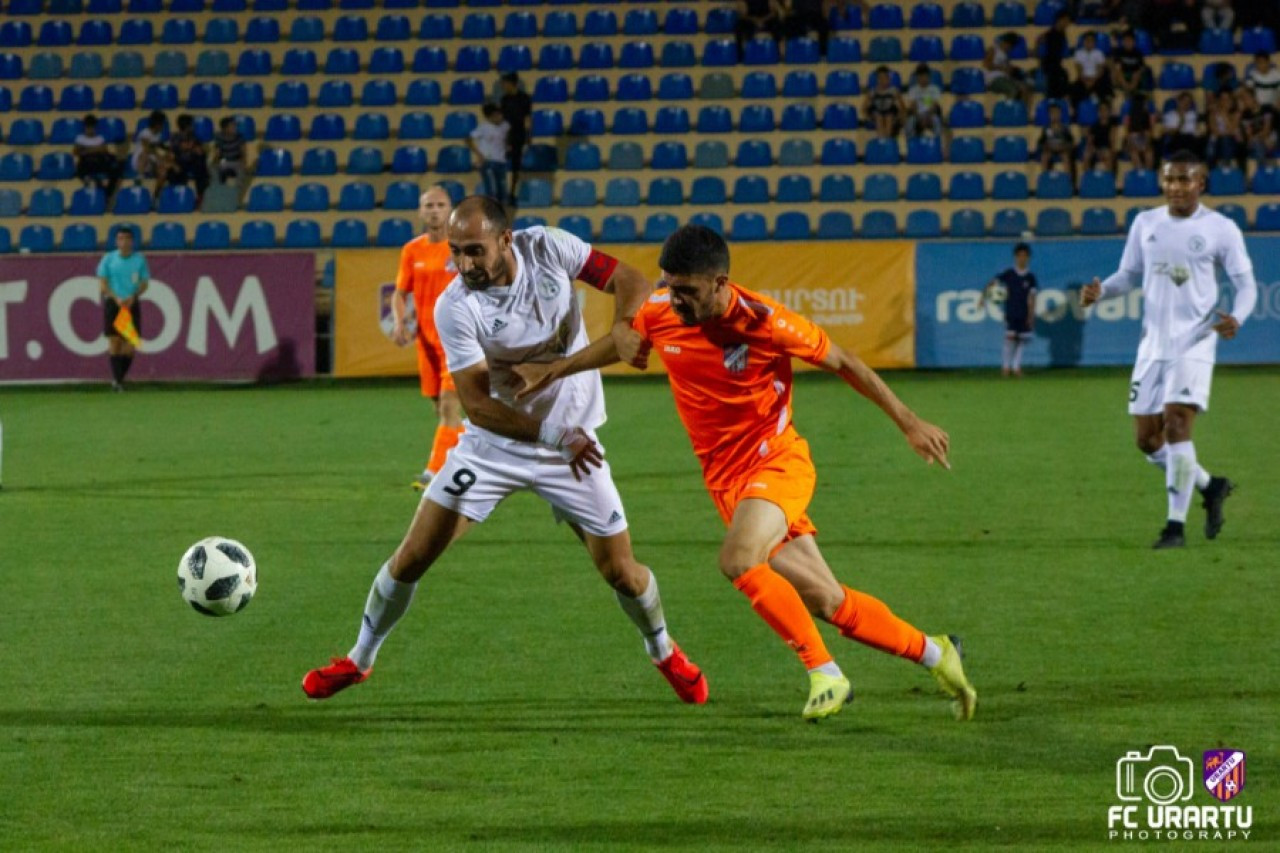 In the previous three home meetings, the Kapan club won only - over “Lori”, “Ararat-Armenia” and “Yerevan”. However, “Urartu” feels "good" as a guest- the team won the last victory over “Pyunik”.

The last confrontation, “Gandzasar-Kapan” - “Urartu” in the current championship ended in a draw - 1:1.