In July 2020, the player moved to Urartu, and in a friendly fixture with Gandzasar-Kapan FC on July 25, he celebrated his debut in Urartu. 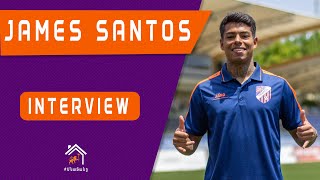