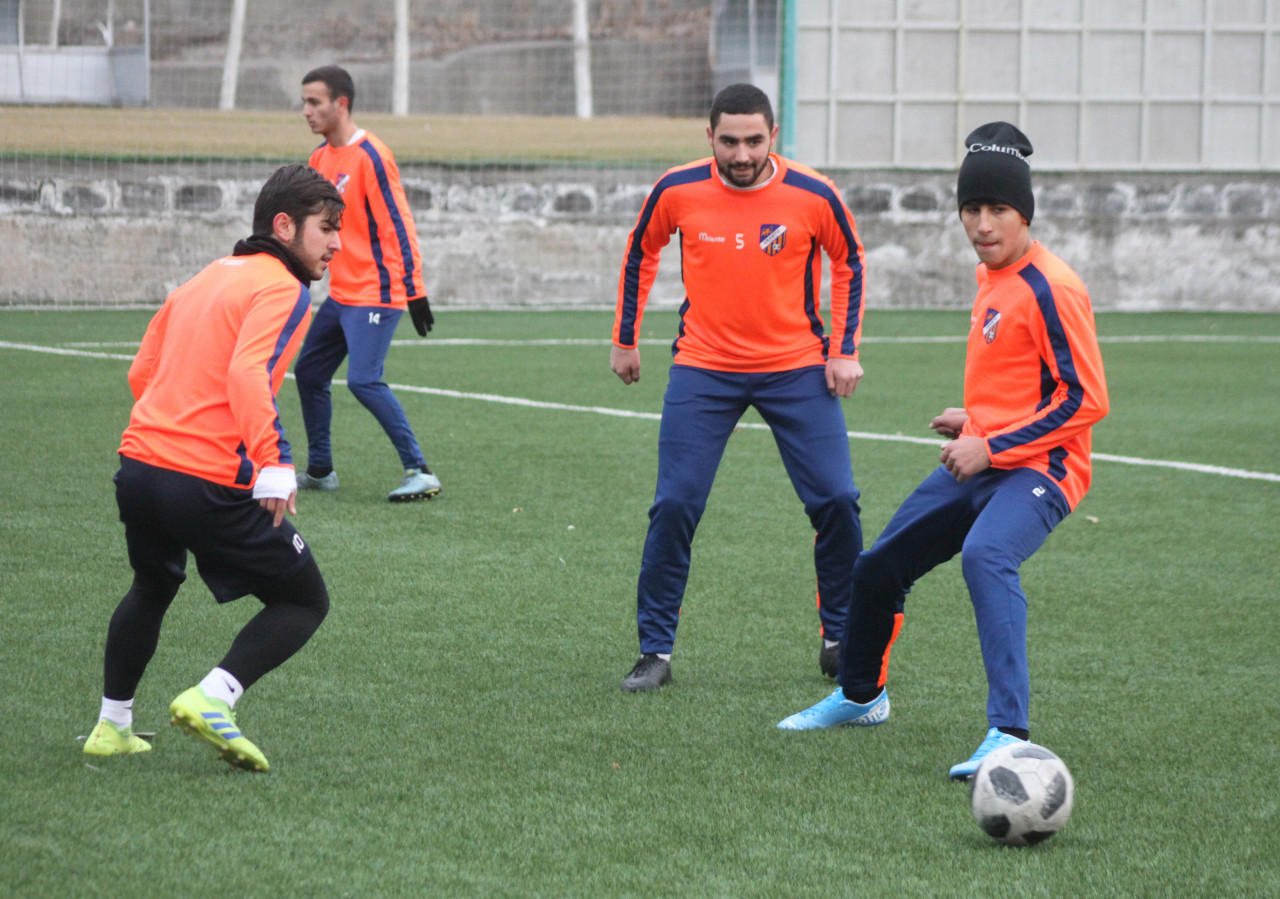 “URARTU-2” RETURNED FROM THE VACATION

On January 10, the "Urartu-2" team also started the trainings. The team led by Aram Hakobyan will hold 5 friendly fixtures during the period of preperation.

The Championship of the First League of Armenia will restart from February 28. In the first official match of this year, “Urartu-2” at home ground will play against “Masis” FC . 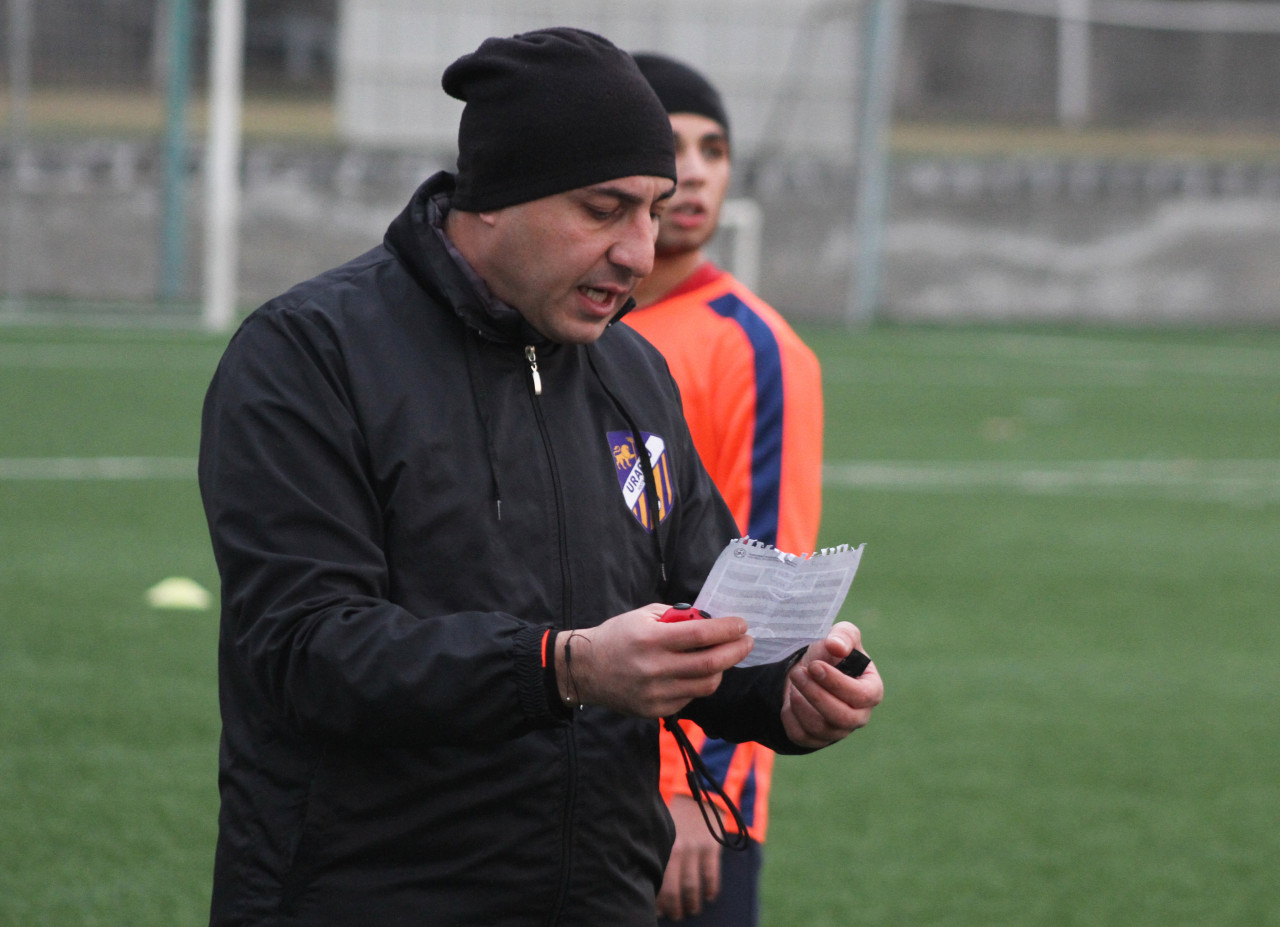 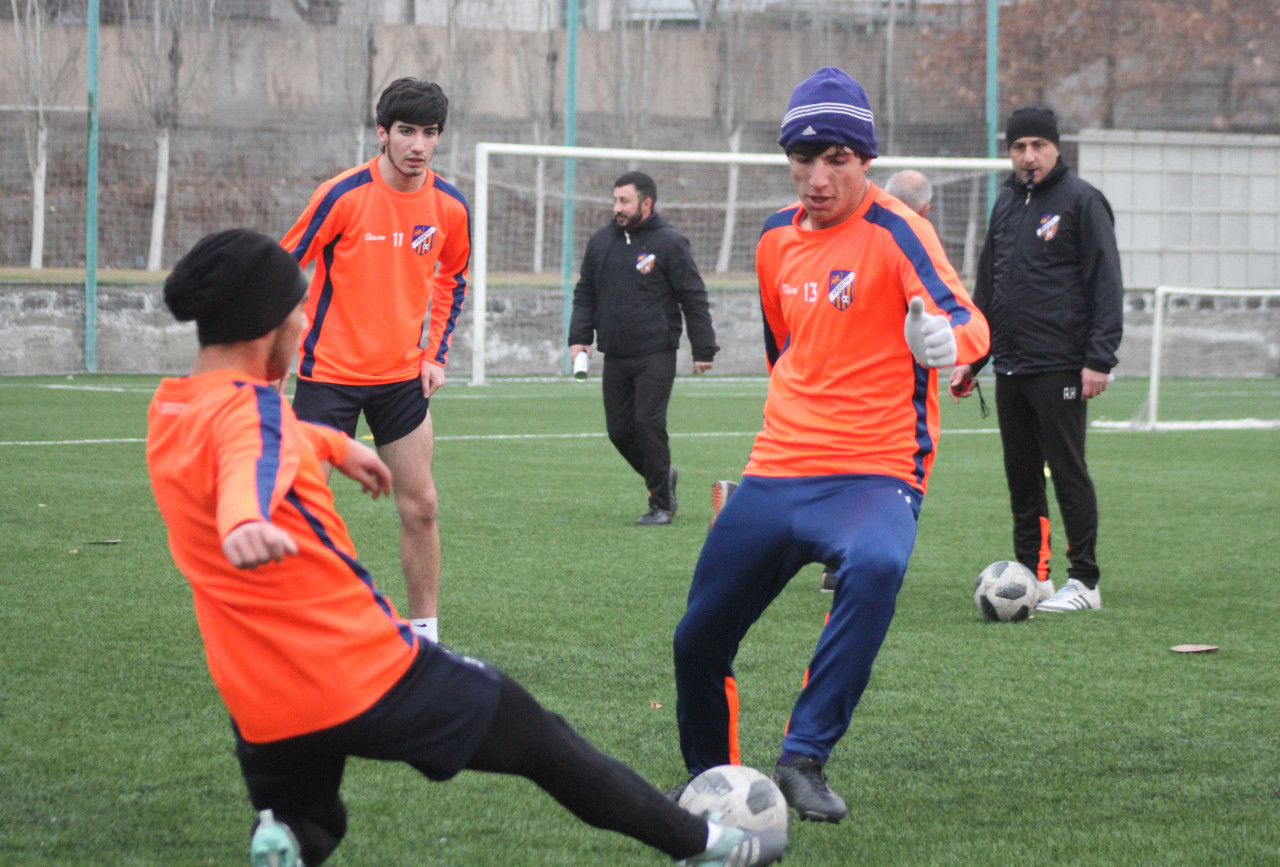 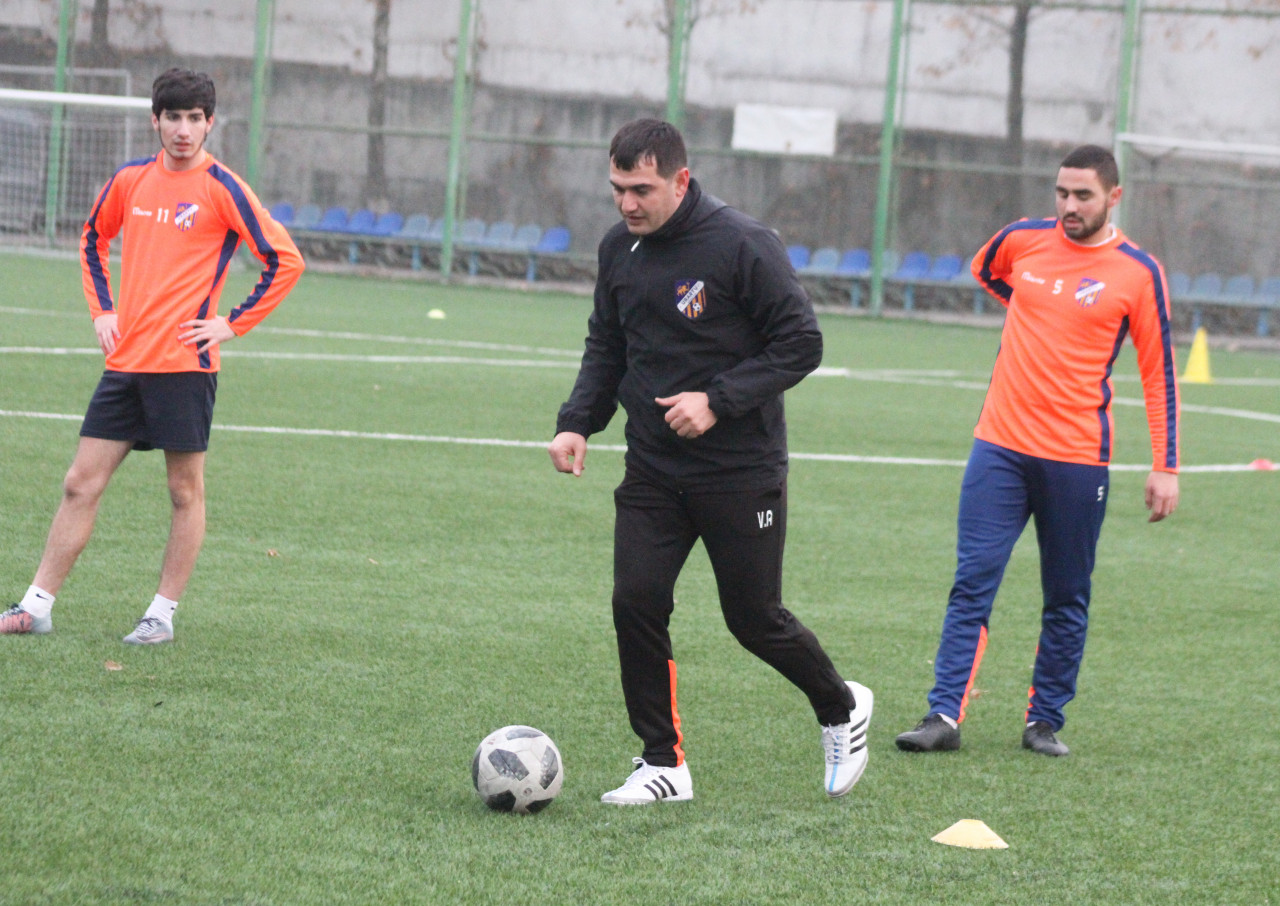 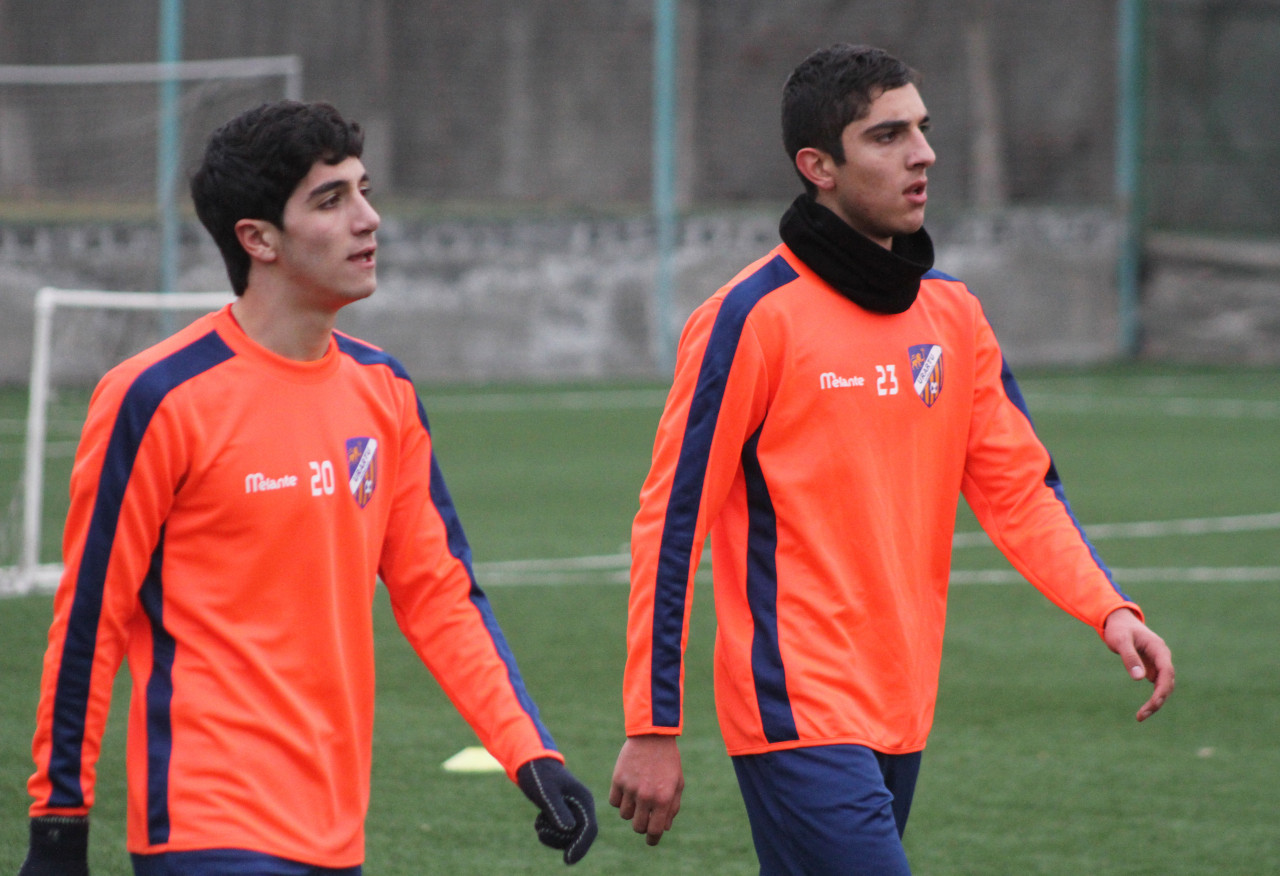