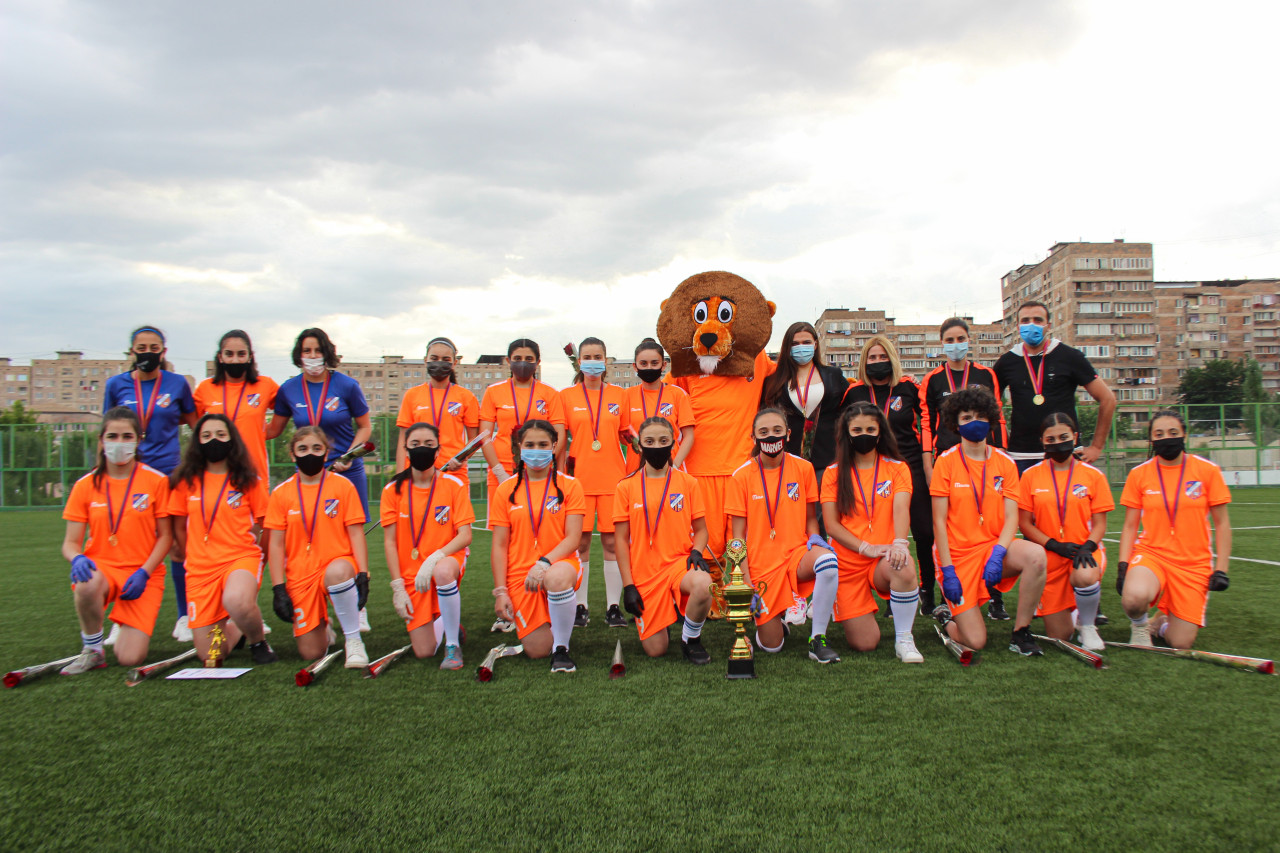 Matches of the women's Armenian Football Championship in Group B due to the coronavirus pandemic ended prematurely. The "Urartu-Girls" team playing at this tournament had the best score. After spending 5 matches, the team led by Qnarik Grigoryan celebrated 5 victories, scored 62 goals, missing just 1 goal.

The FFA decided to finish the tournament ahead of schedule, and since the "Urartu-Girls" team had the best results, they were the winners of the tournament. 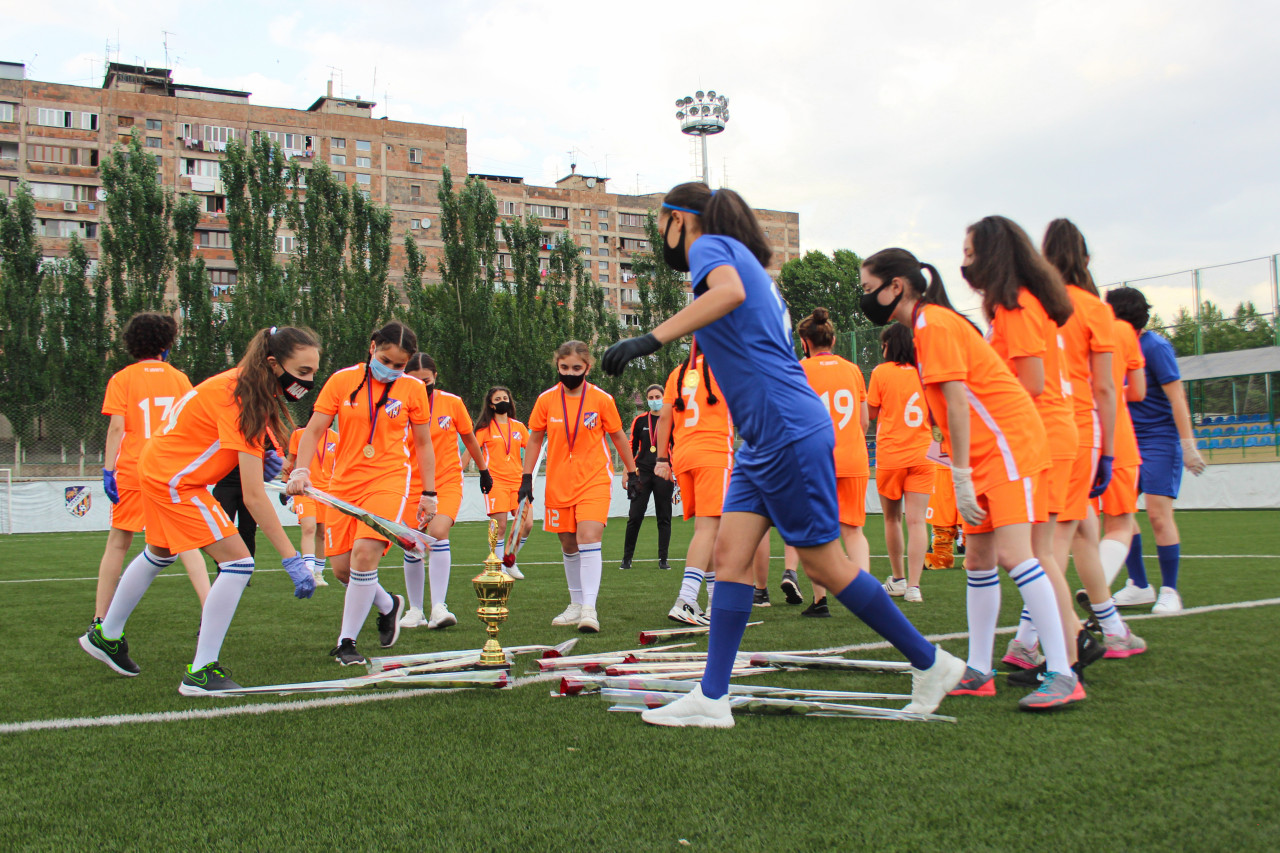 In this regard, a solemn ceremony of presenting medals and a Cup was organized at “Urartu” sportbase, attended by the General Director of Urartu FC Hrach Aghabekyan, the women's football department’s responsible Lilit Muradyan, player of the Urartu main team Hakob Hakobyan, representatives of the leadership of the Academy Urartu and others. 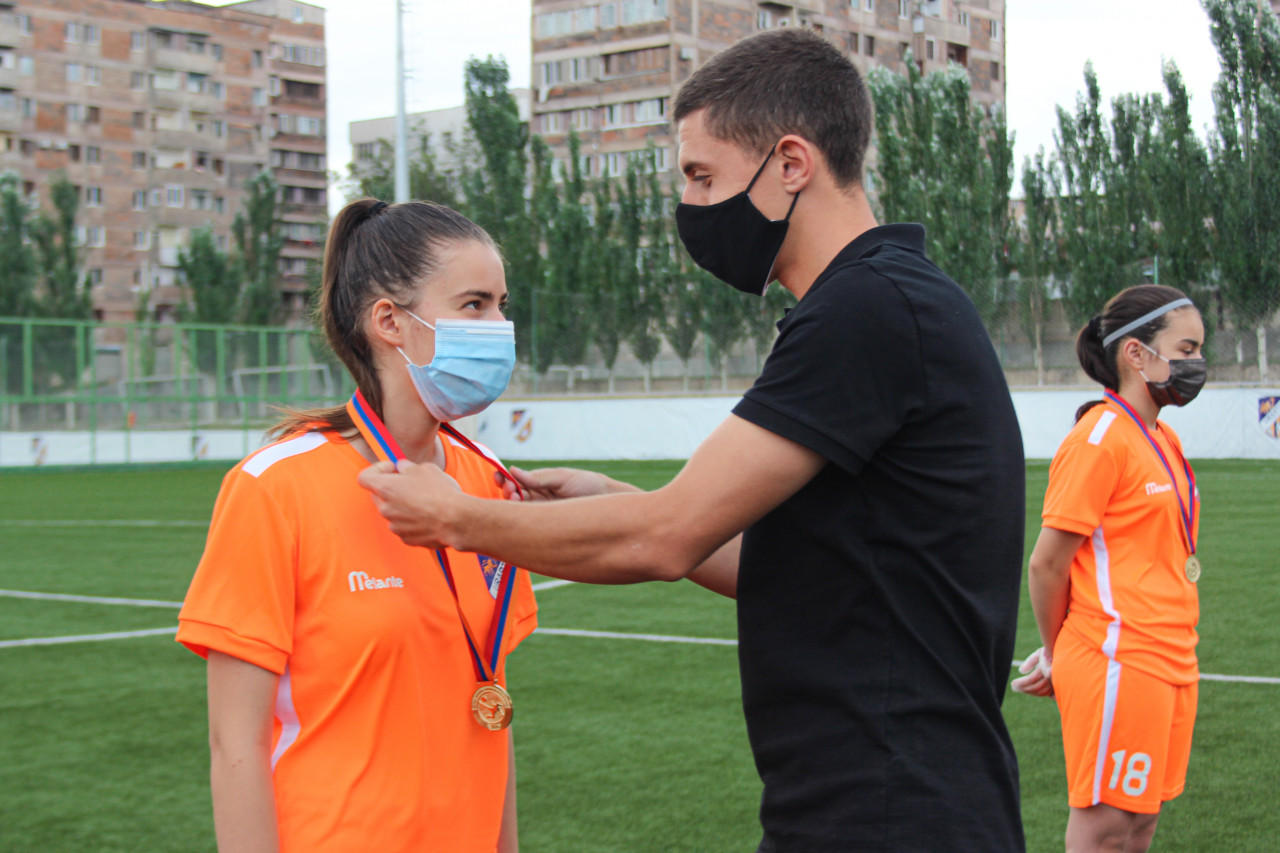 The event was held in accordance with all safety rules.

The opening speech was made by the club’s director general Hrach Aghabekyan, who first congratulated the players and noted that winning the Championship is one thing and maintaining the title is completely different, everything needs to be done so that the Championship Cup will be held by Urartu next season. Head coach of the team Qnarik Grigoryan noted that in the future they will do everything to save the cup in Urartu. 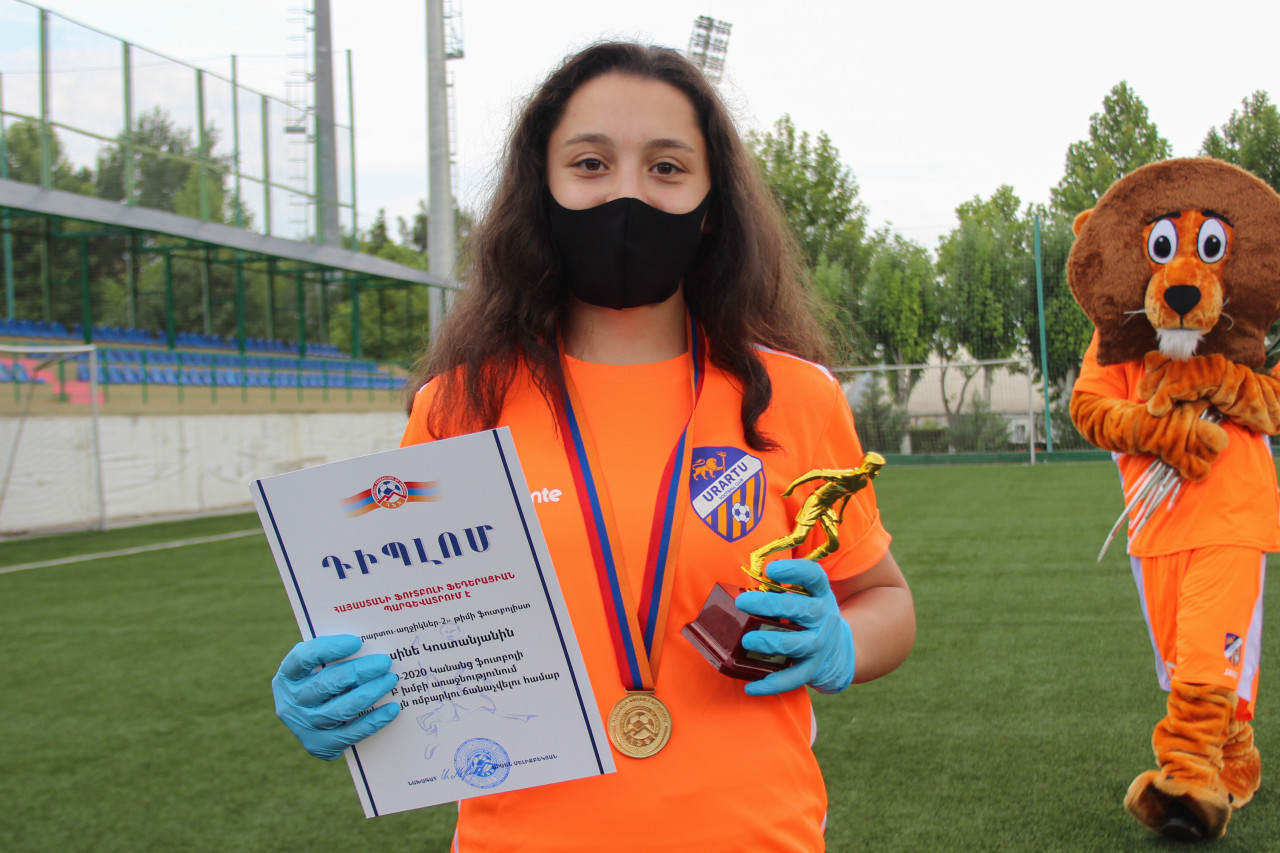