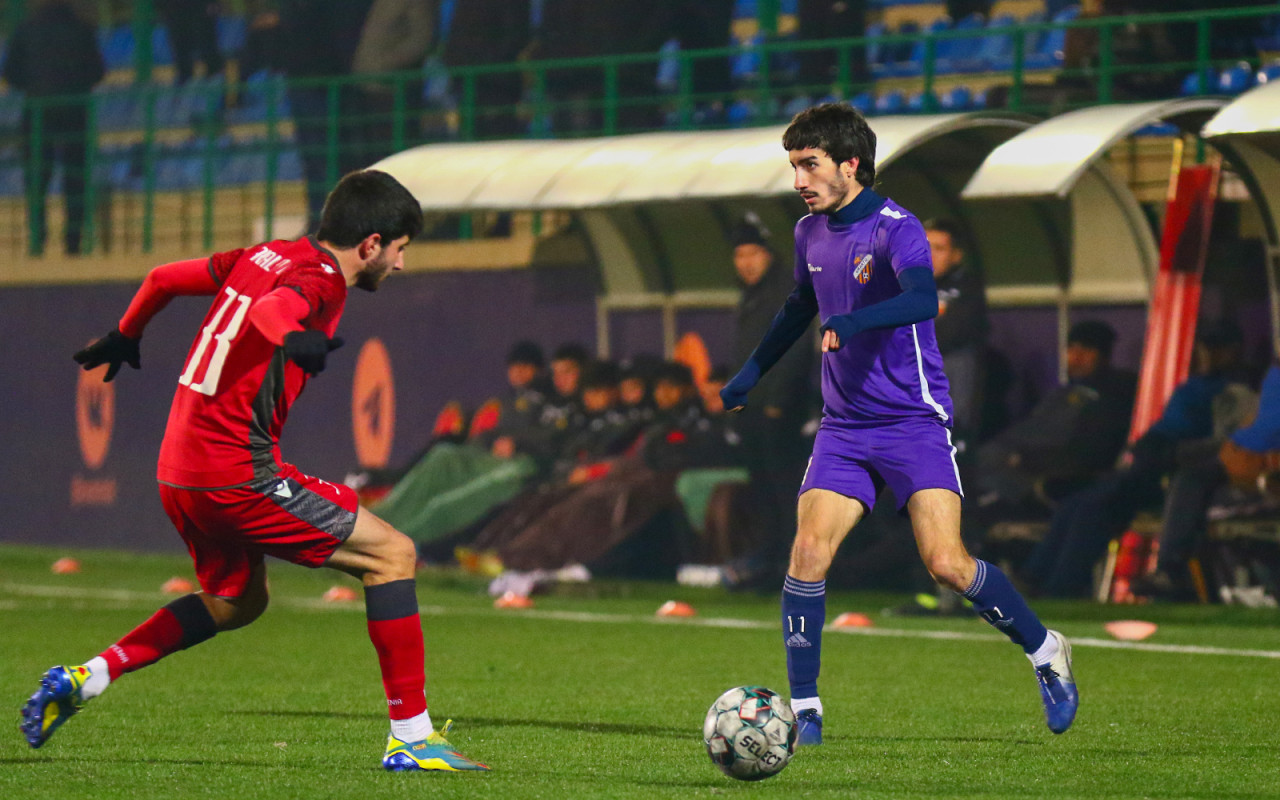 ARTUR MISKIRIJYAN: “IT WAS VERY IMPORTANT TO WIN THE LAST MATCH OF THE YEAR”

After defeating the BKMA-2 (3-0) team in the last match of the year, Urartu-2 midfielder Artur Miskirijyan spoke about the team's game and performances in this part of the championship.

“We just held the last match of the year, it was very important that we ended the year with a victory. I am glad that I was able to score a goal in this match and helped the team. We did everything that the coach told us to do, and most importantly, we achieved a good result. "

ABOUT THE TEAM PERFORMANCE IN THIS PART OF THE CHAMPIONSHIP

"We did not play very well at the beginning of the championship, we can say that the team was unlucky, but we gradually improved and were able to play better in the last matches."