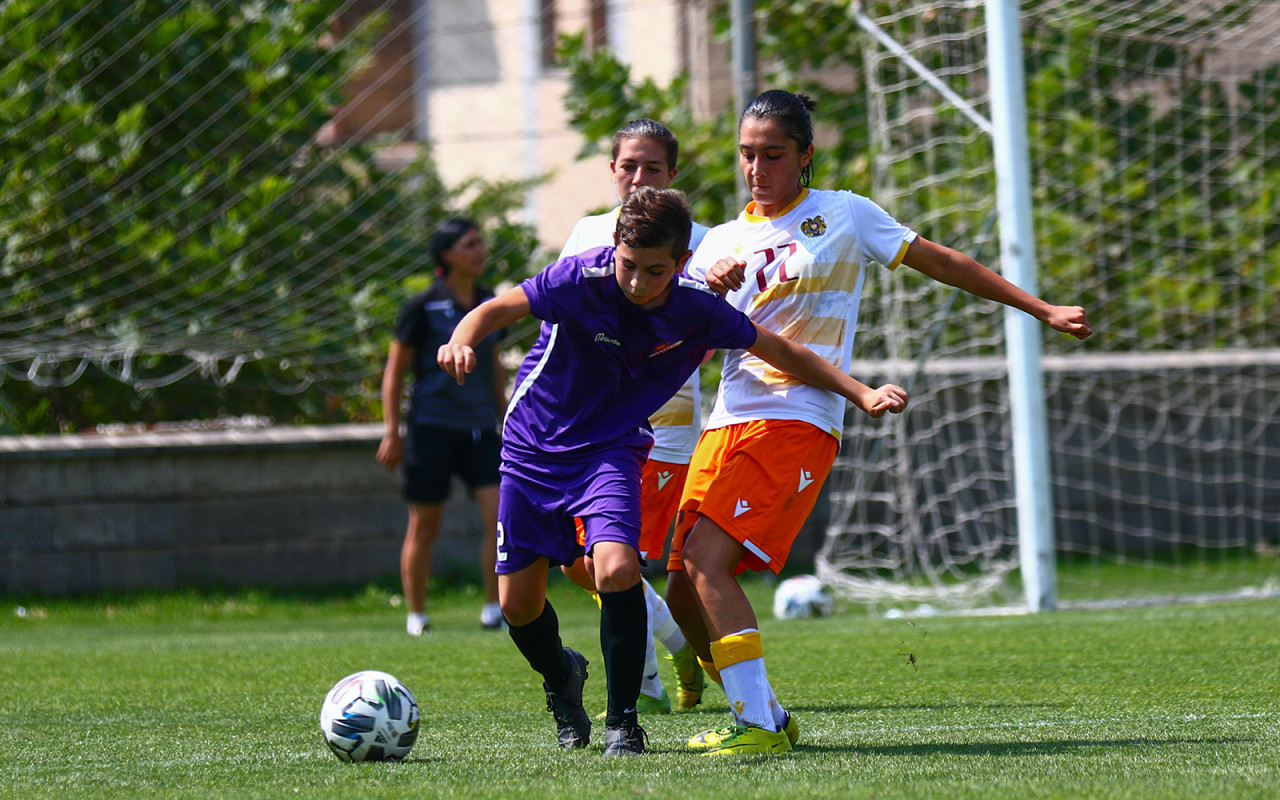 On the last day of the training camp, the Armenian women's national U-17 team held a friendly fixture with Urartu-2-2007 team. The youth team of Urartu FC won this match 6-1.

For our team, Samvel Hovhannisyan scored a brace, and Virab Gigoyan, Hayk Davtyan, Gor Harutyunyan and Karen Ghazaryan scored once. The only goal in the women's team was scored by Milena Sayadyan, who unmistakably converted a penalty. 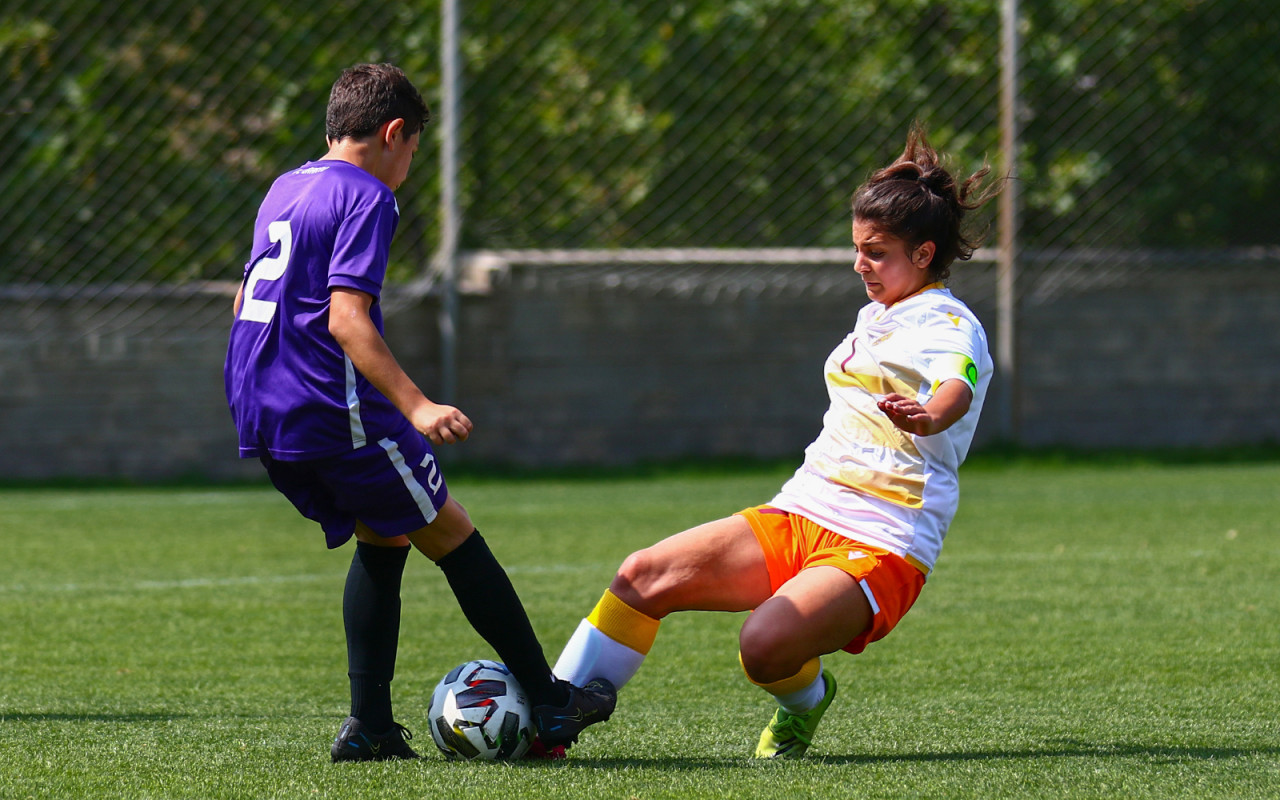 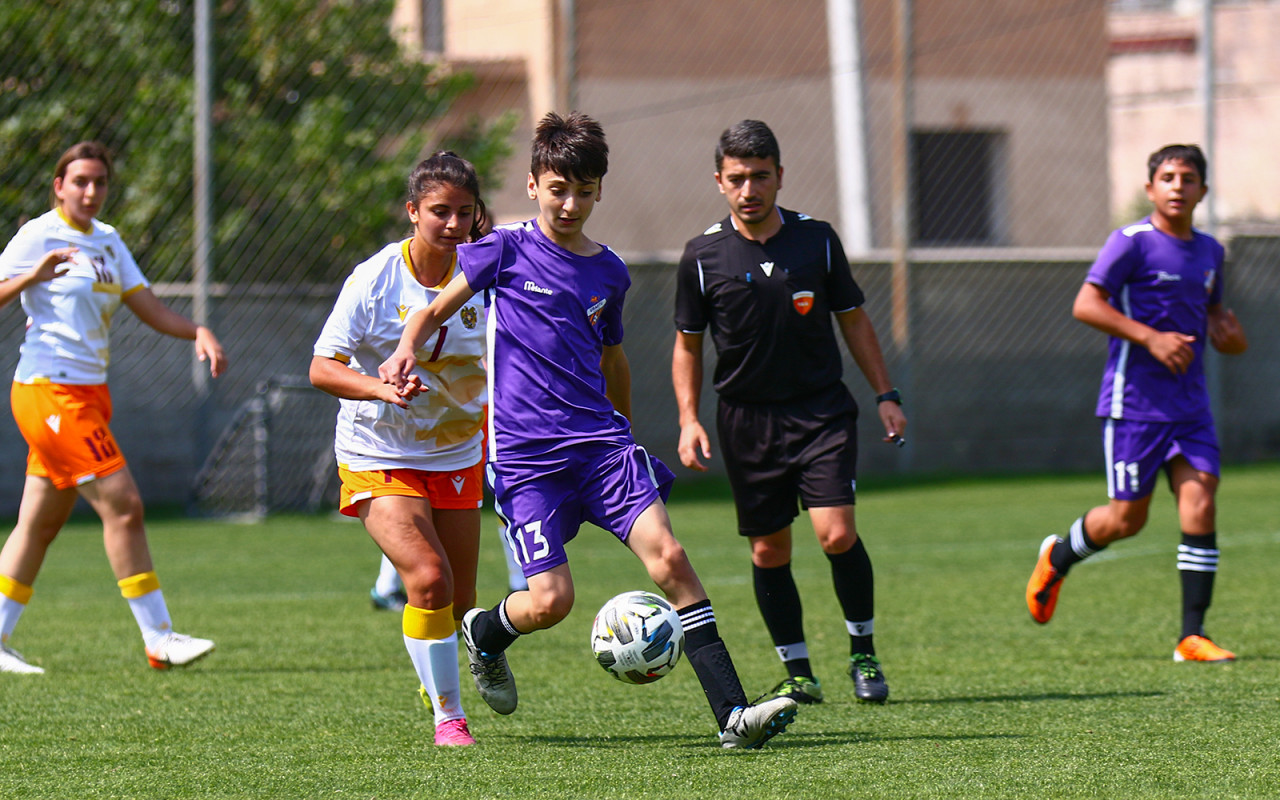 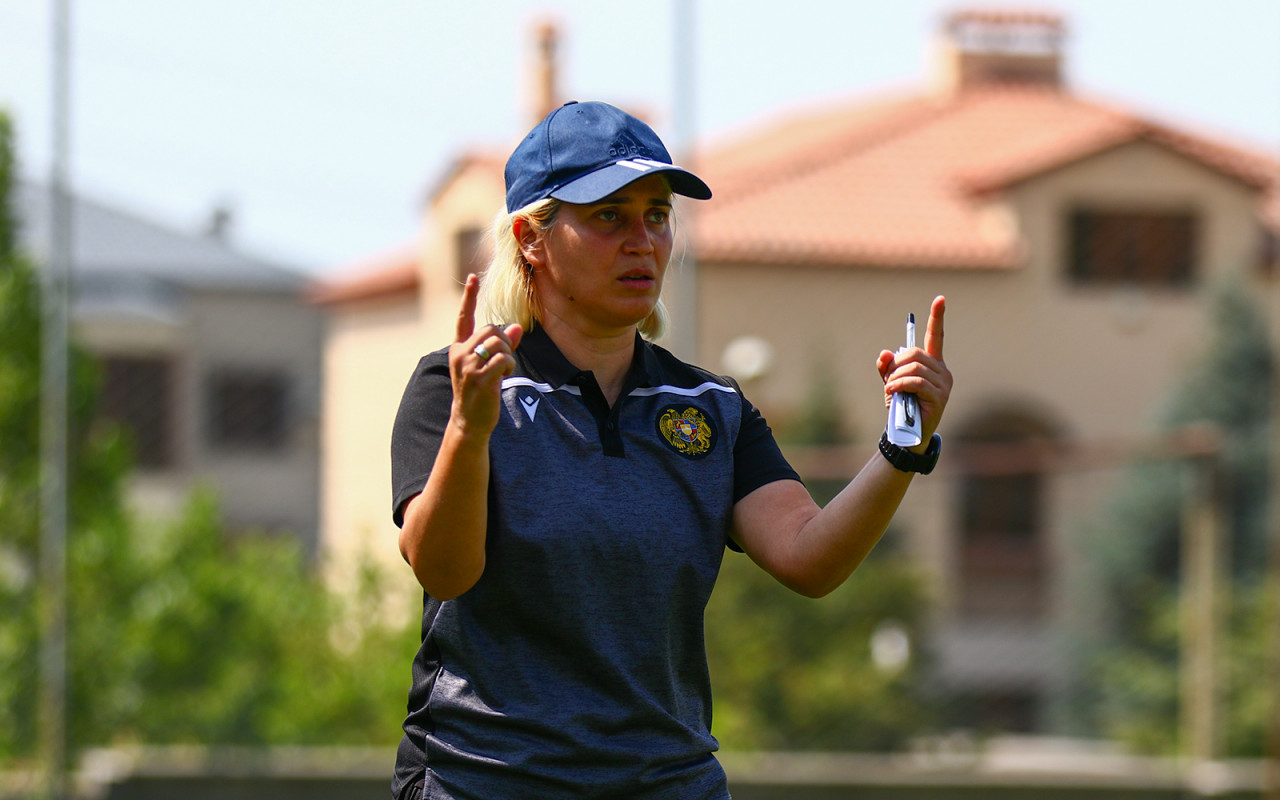 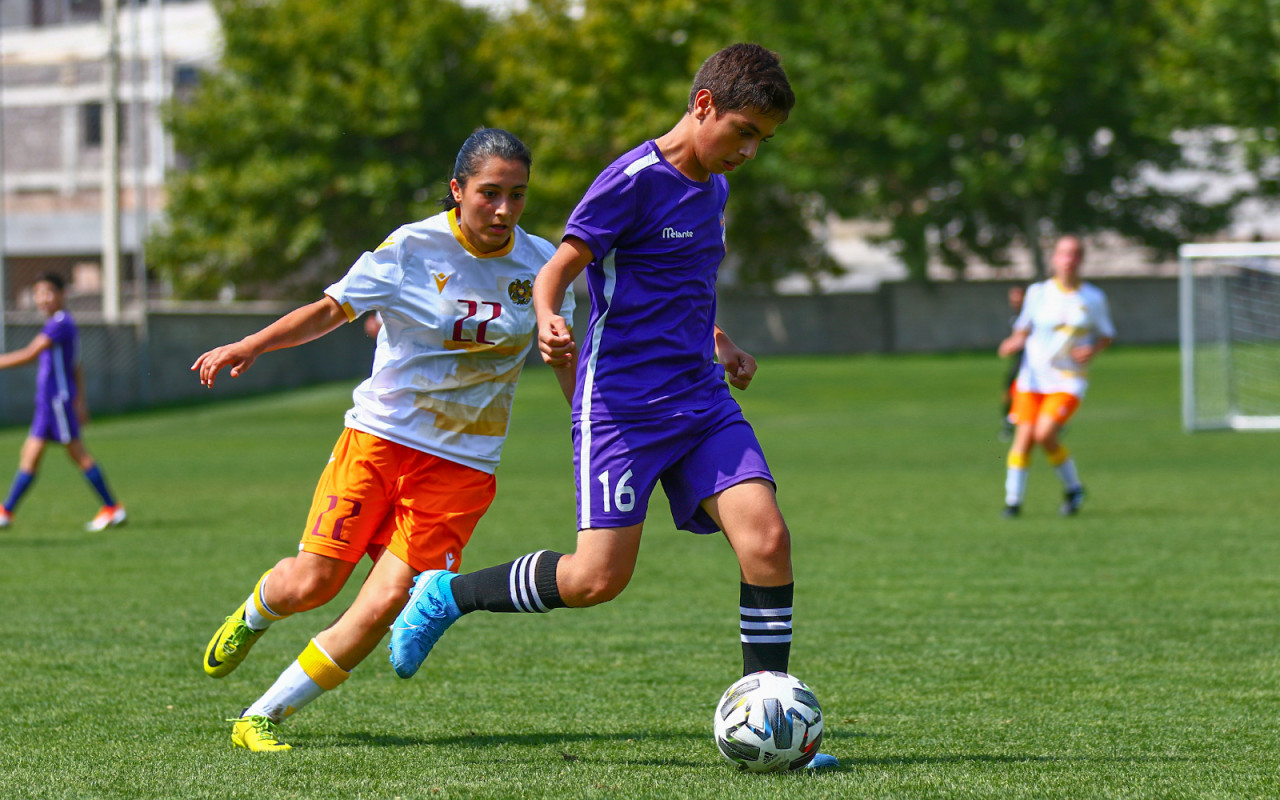 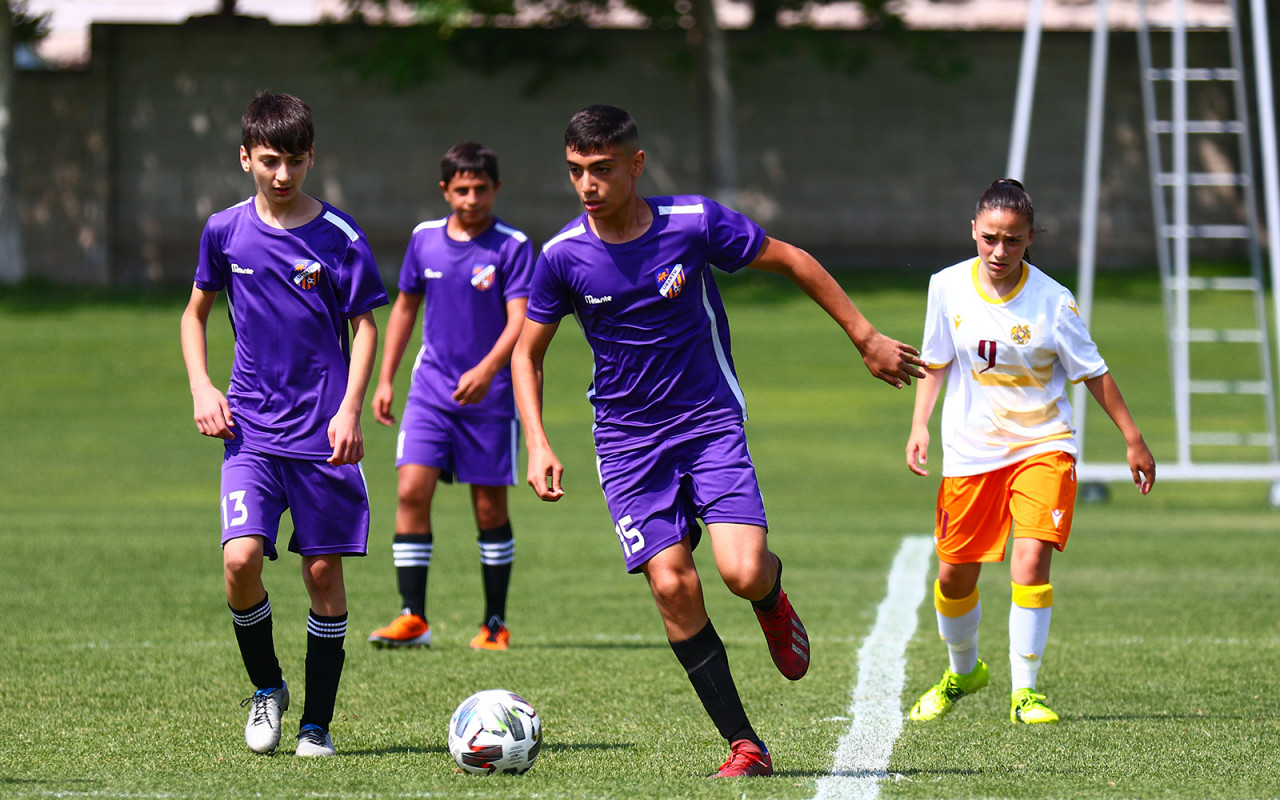 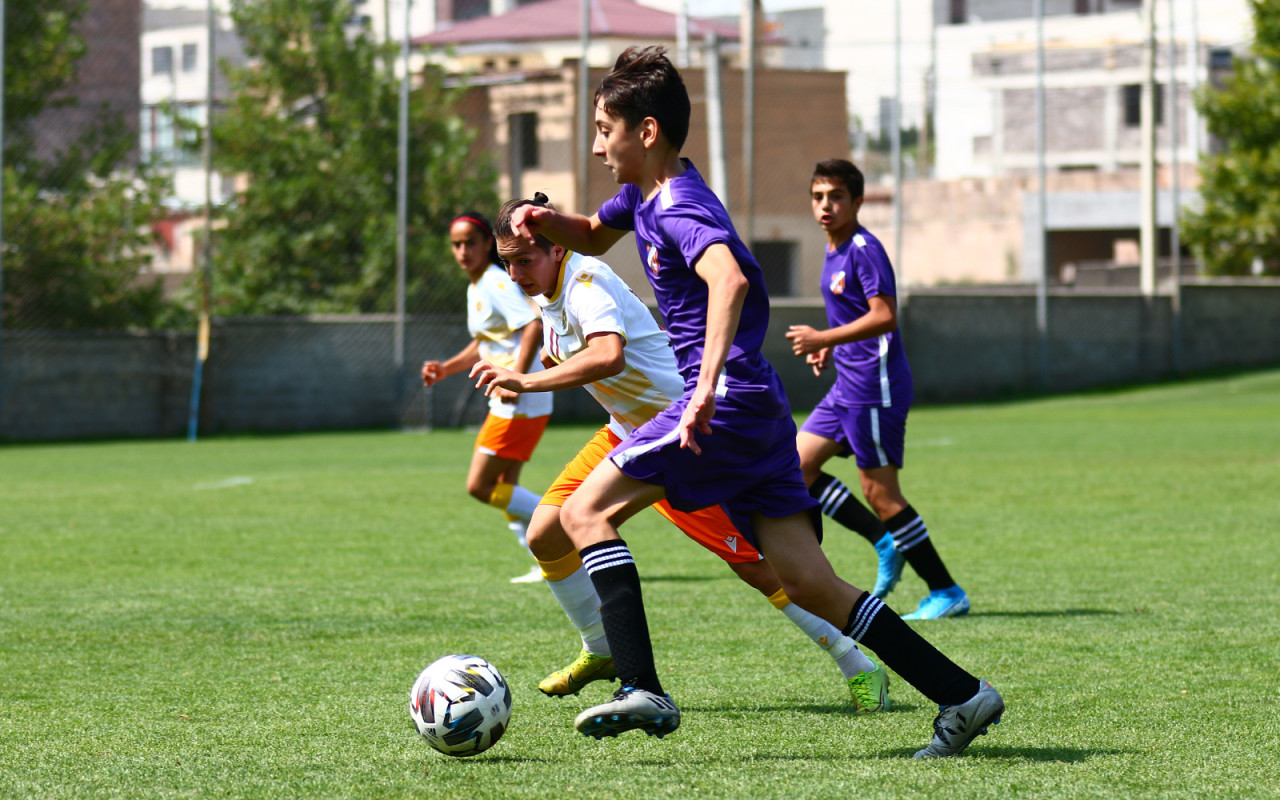 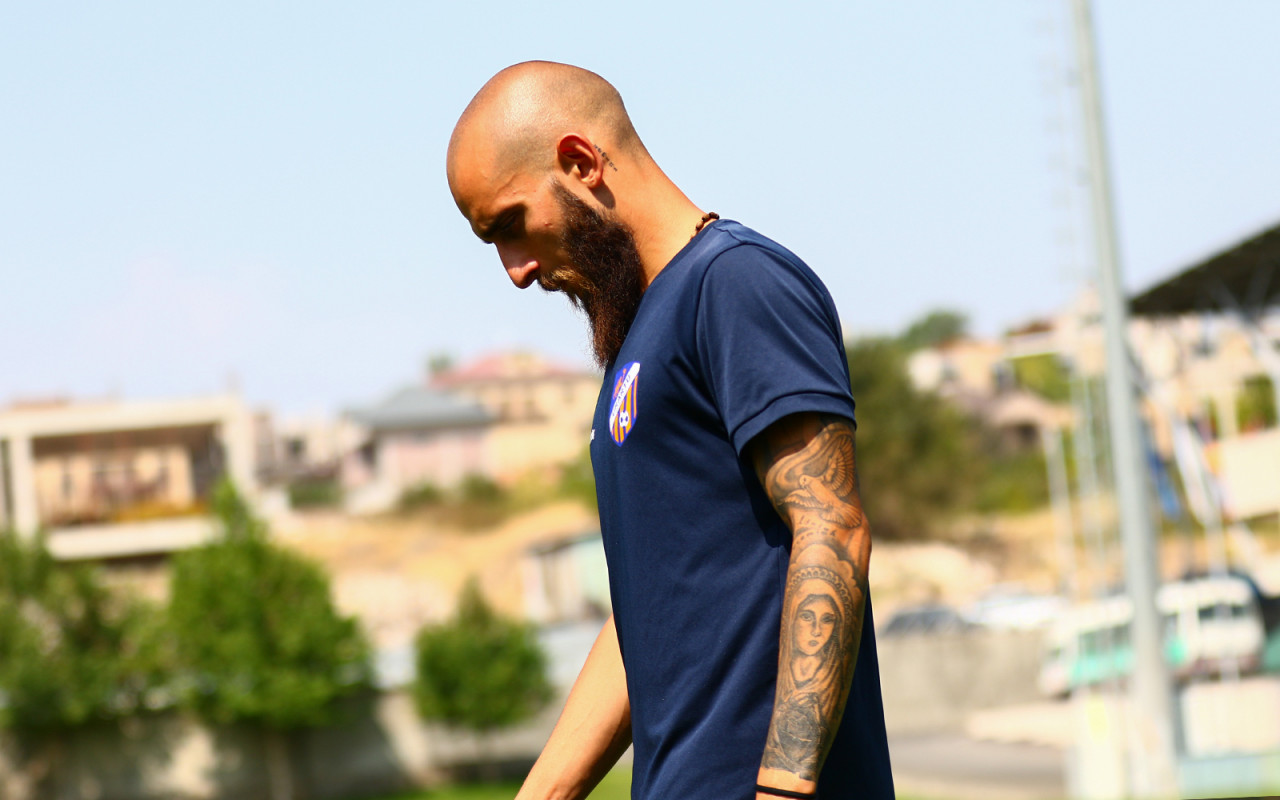 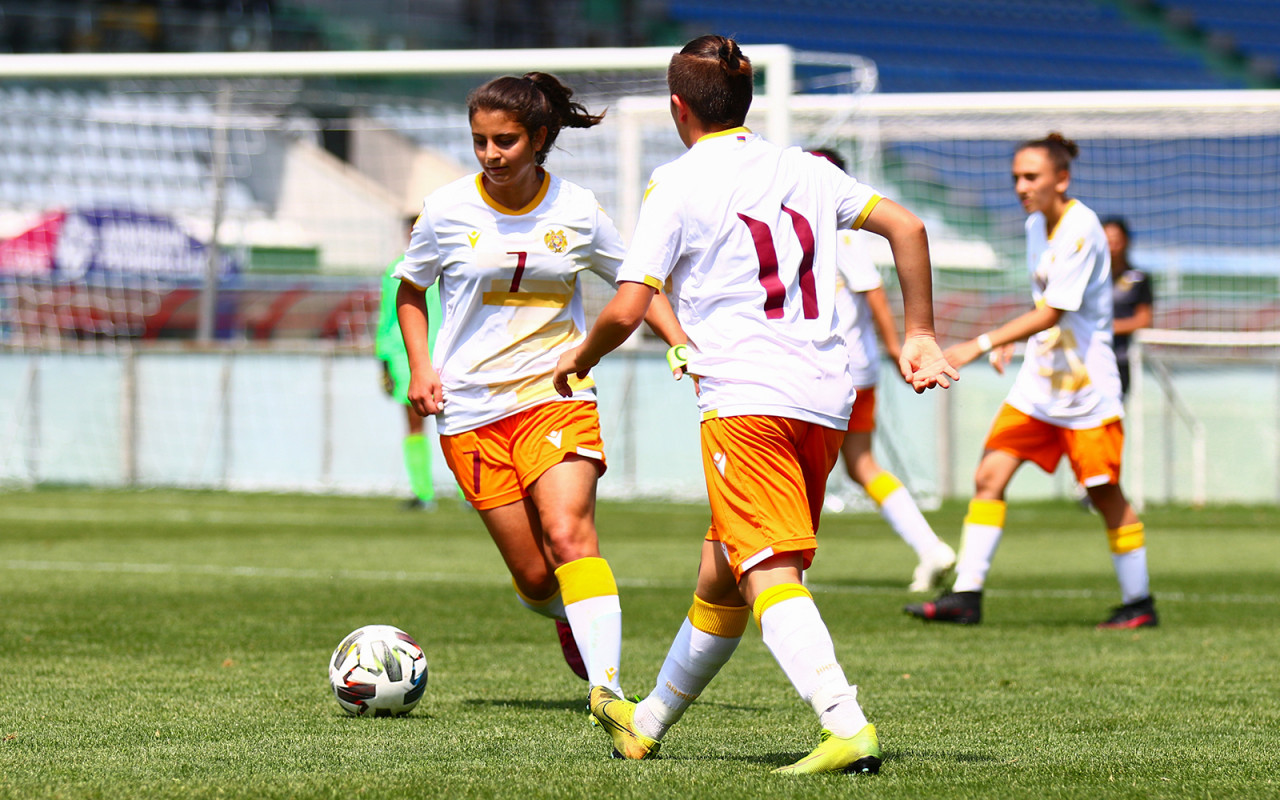 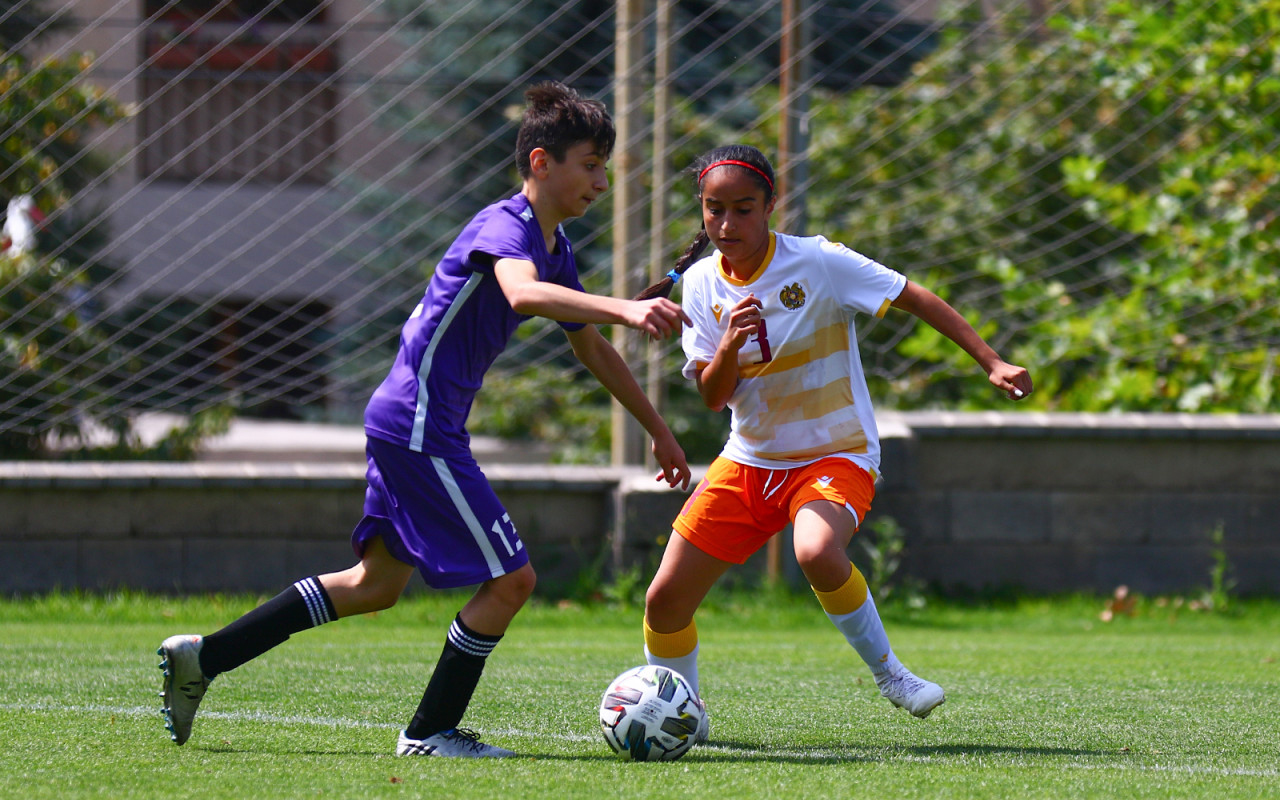 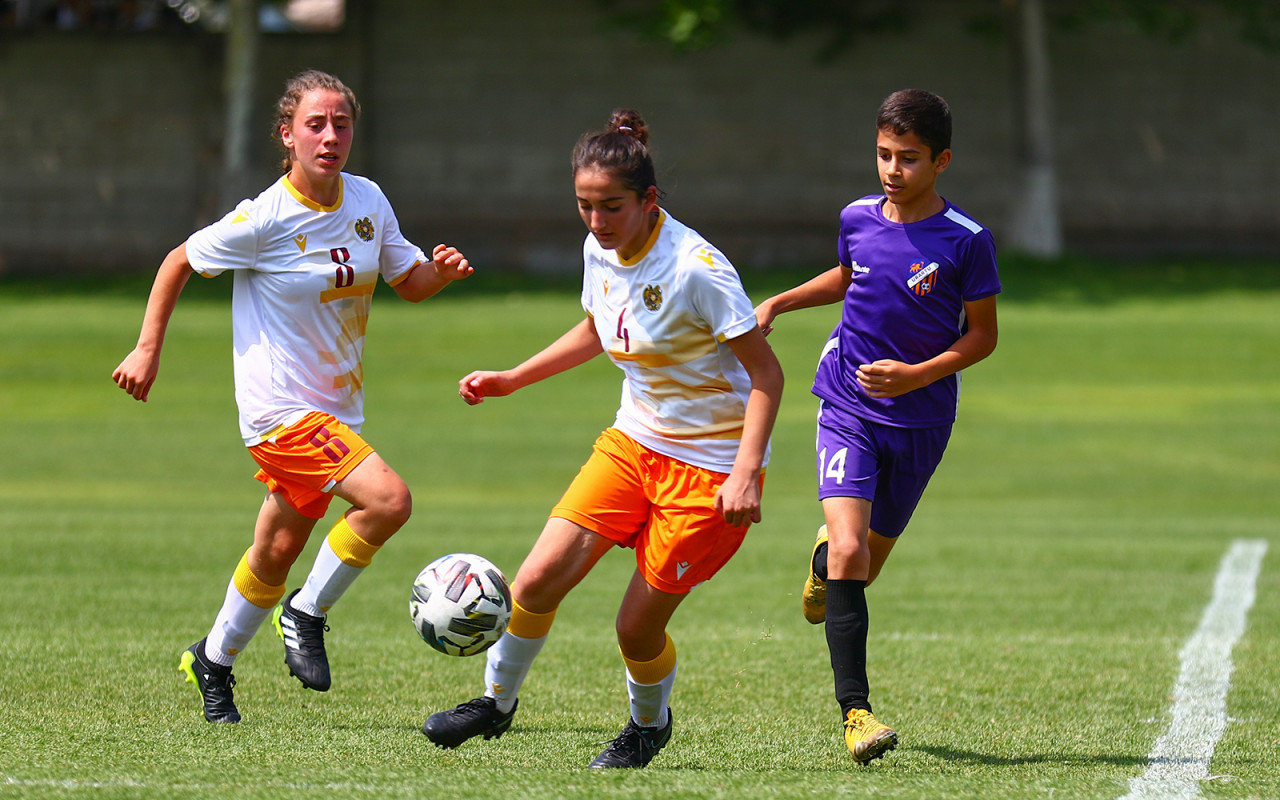 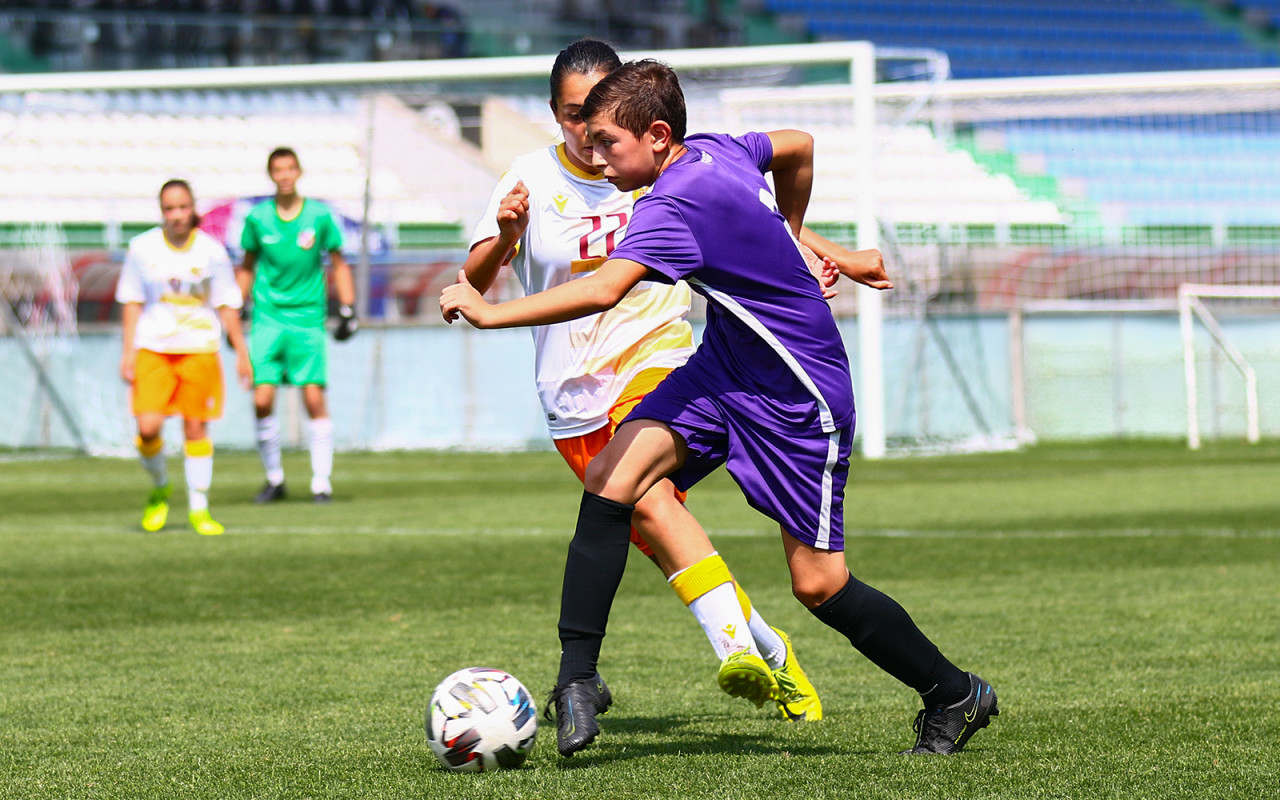