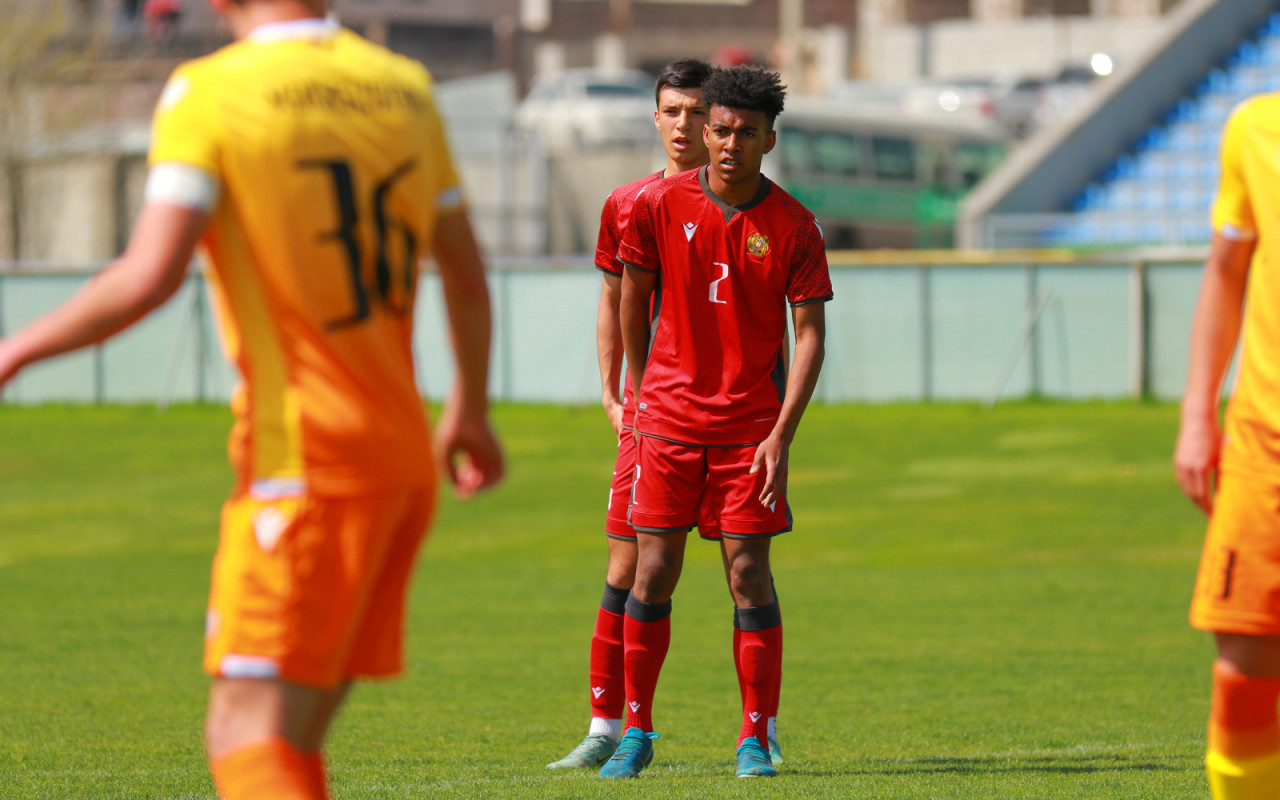 On the last day of the training camp, held at the FFA Technical Centre-Academy, the Armenian U-19 team held a friendly match with BKMA-2 team. The match ended with a goalless draw.

Some players called up to the team from Urartu FC also received playing time. Ara Jolakyan was in the starting line-up and spent one half on the field, Karen Davtyan and Artur Israyelyan entered the field in the second half of the match, but the latter was substituted due to injury. Mkhitar Umreyan, David Talalyan and Hamlet Sargsyan did not participate in the match. 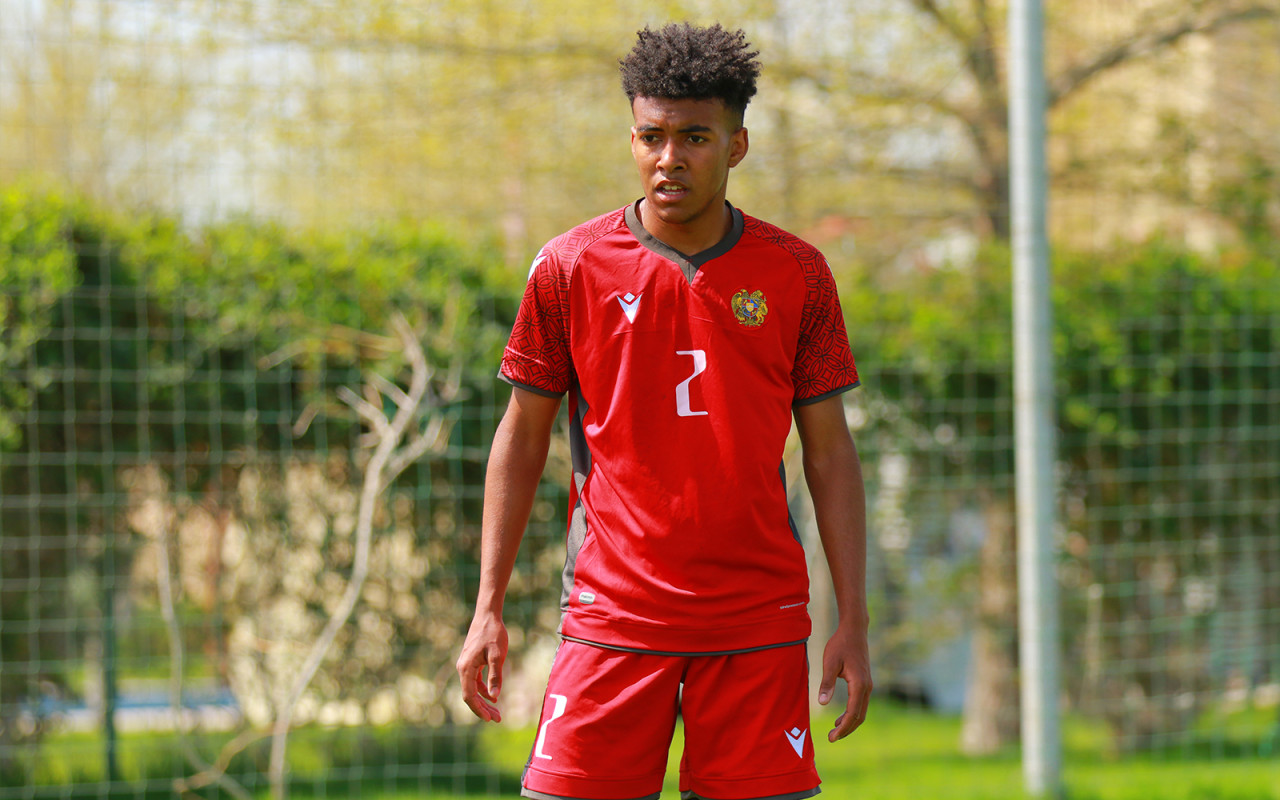 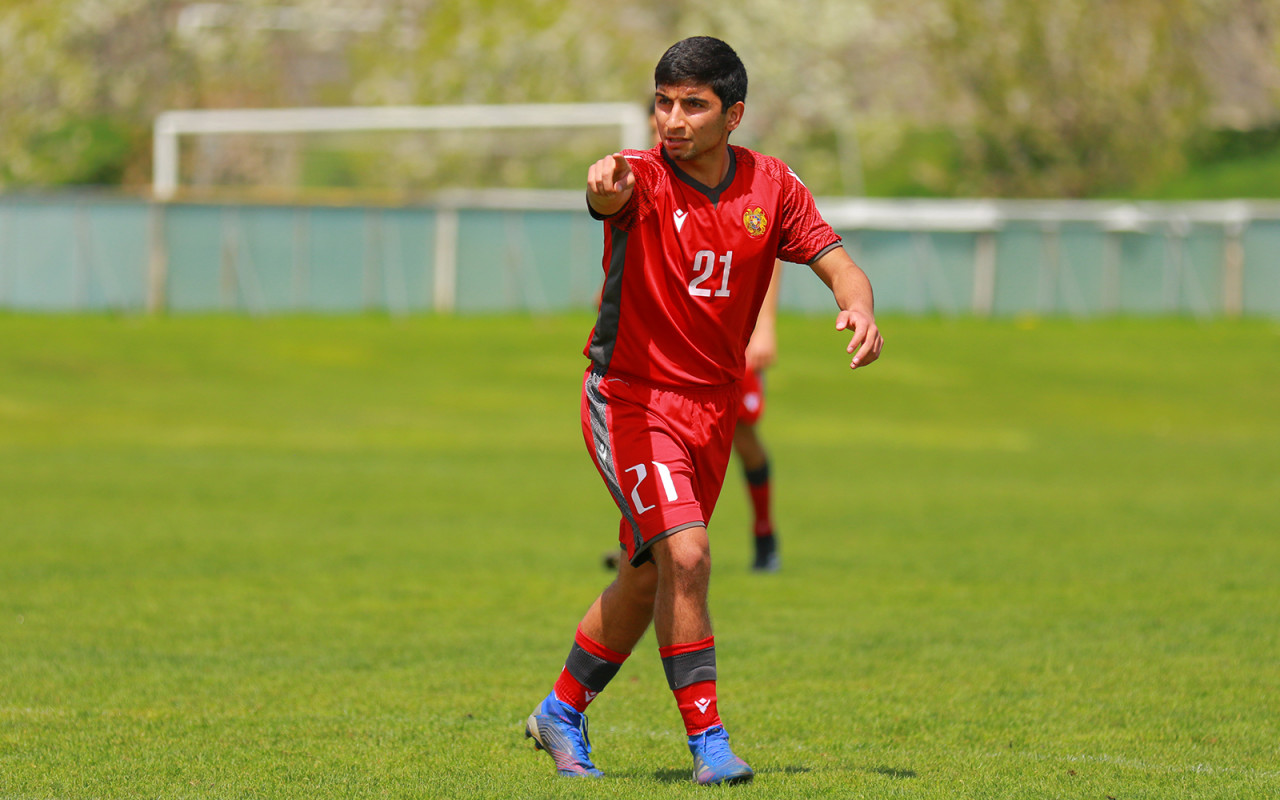 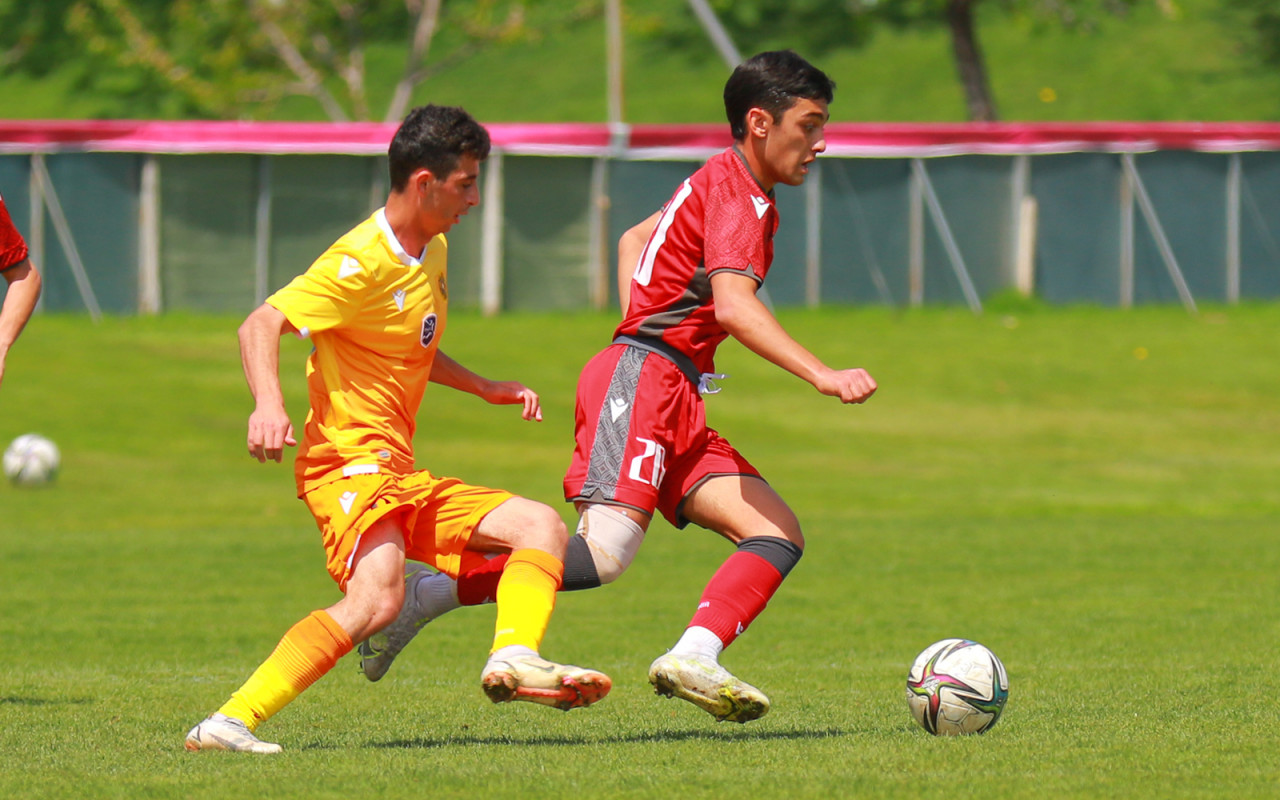 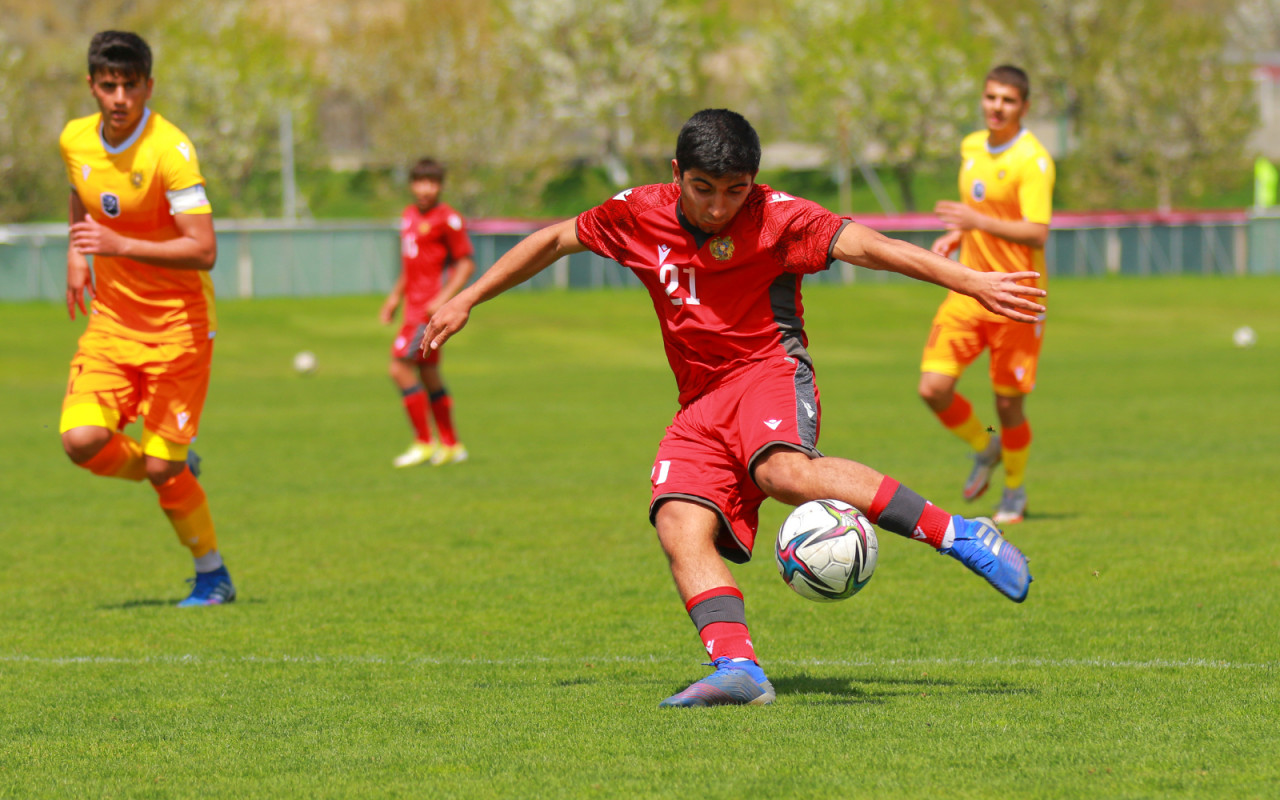 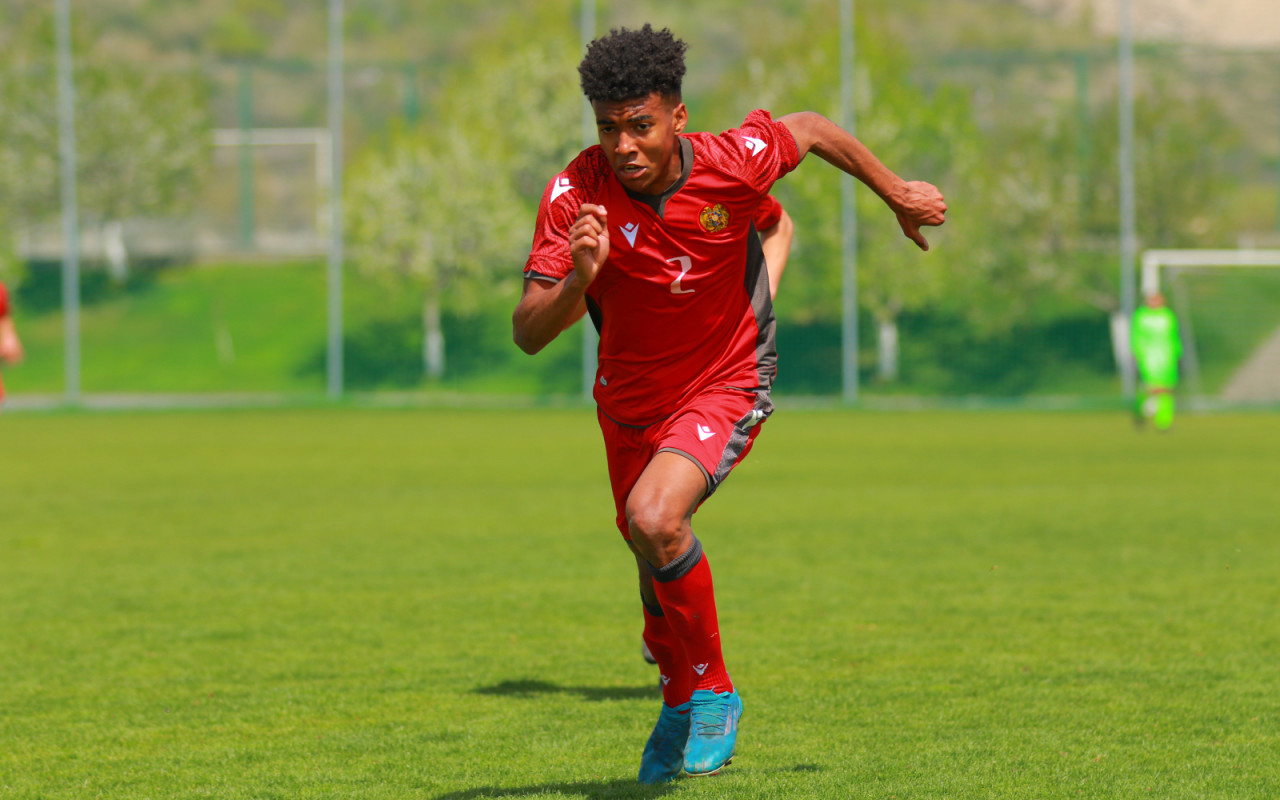 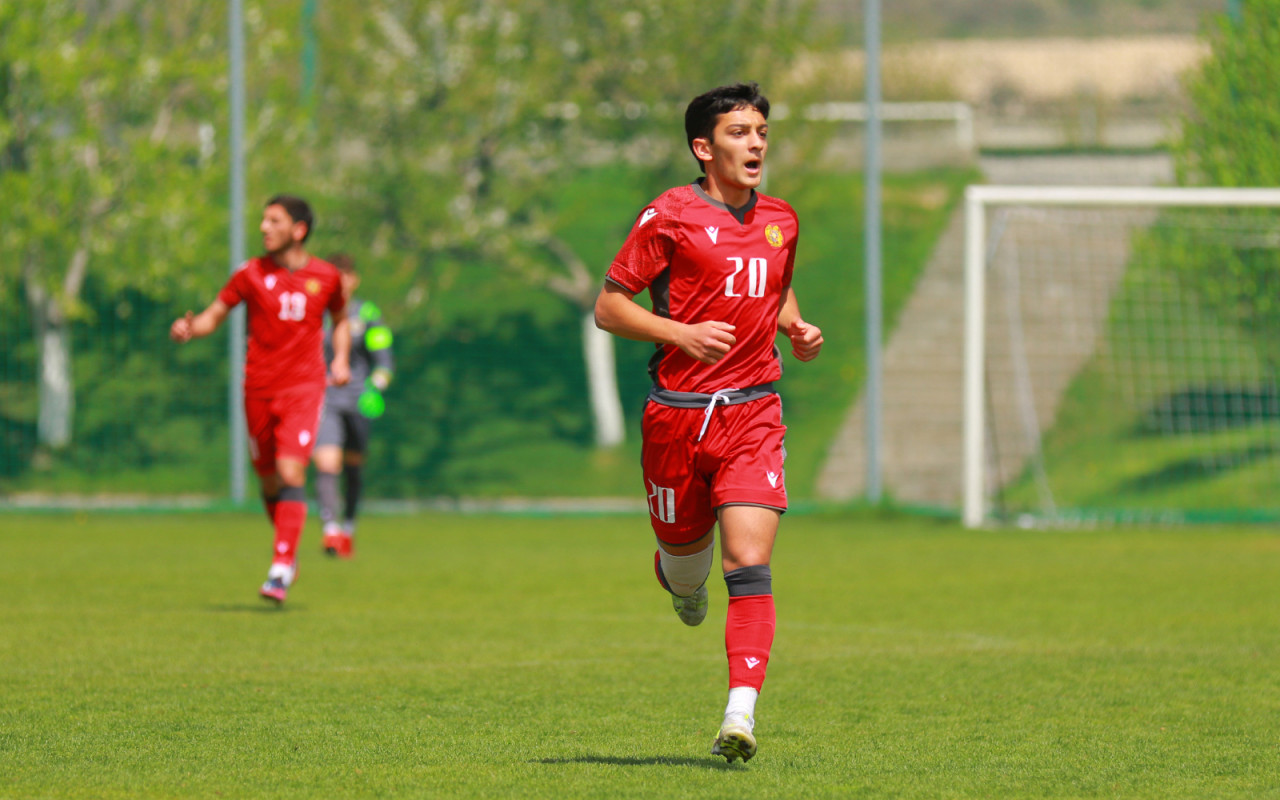