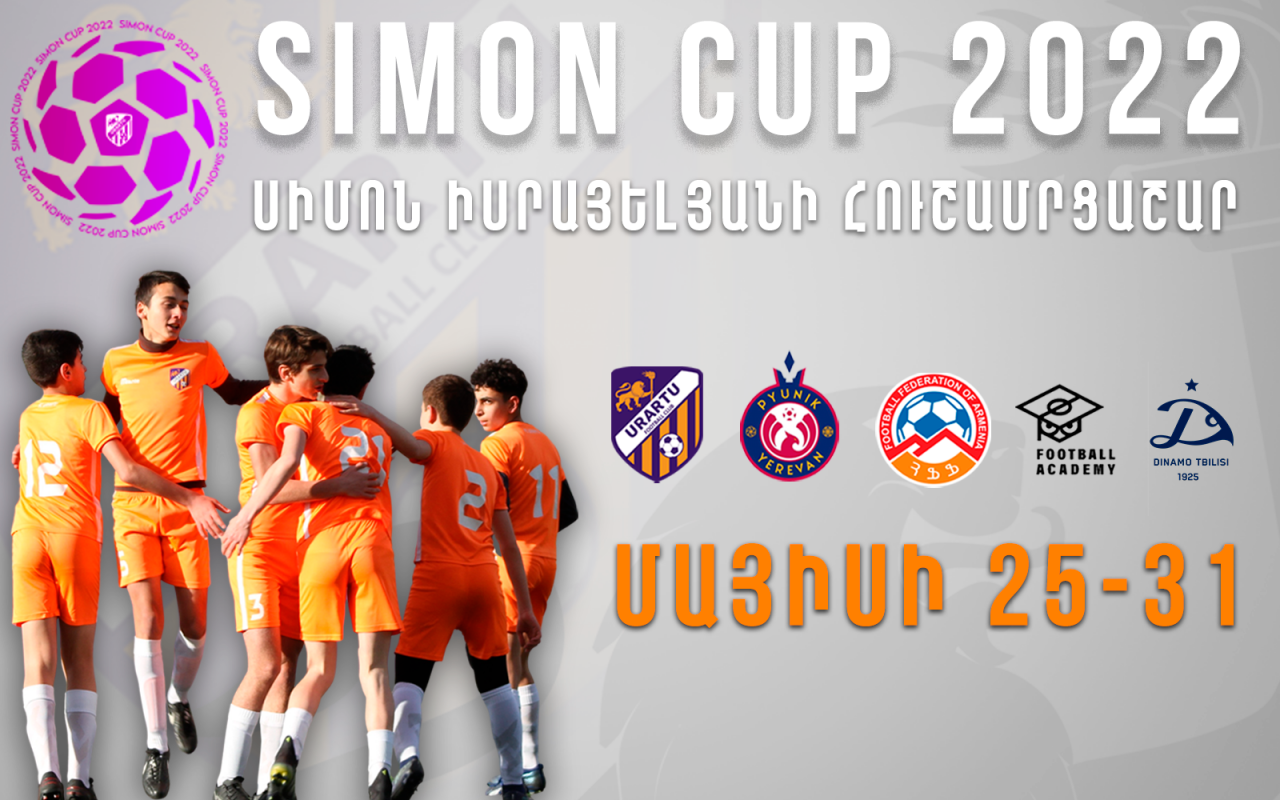 ANNUAL MEMORIAL TOURNAMENT NAMED AFTER SIMON ISRAELYAN TO BE HELD

From May 25 to May 31, Urartu FC will host an annual memorial tournament named after a long-term employee of the club, who devoted his life to defending the Motherland in the 44-day war, Simon Israelyan, which will be called "Simon Cup 2022"․

The winners will be awarded with cups and medals.