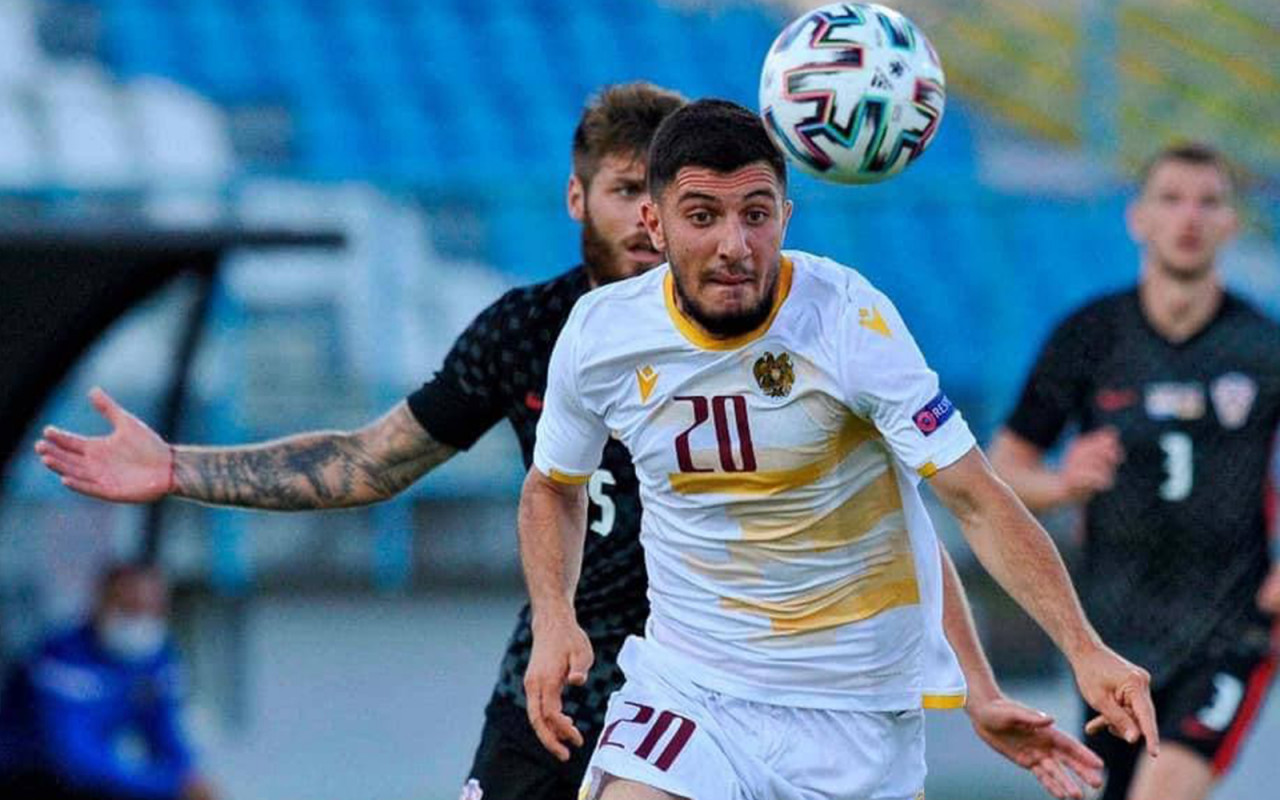 In the entire history of Urartu FC Melkonyan became the 30th footballer to play in the Armenian national team.

We'd like to add that players of Urartu FC Hakob Hakobyan and Artur Miranyan were also announced for the game, but they did not enter the field. The next friendly fixture of the Armenian national team will take place on June 5 with the Swedish national team. This match will take place at Friends Arena, kick-off at 23:45 Yerevan time.