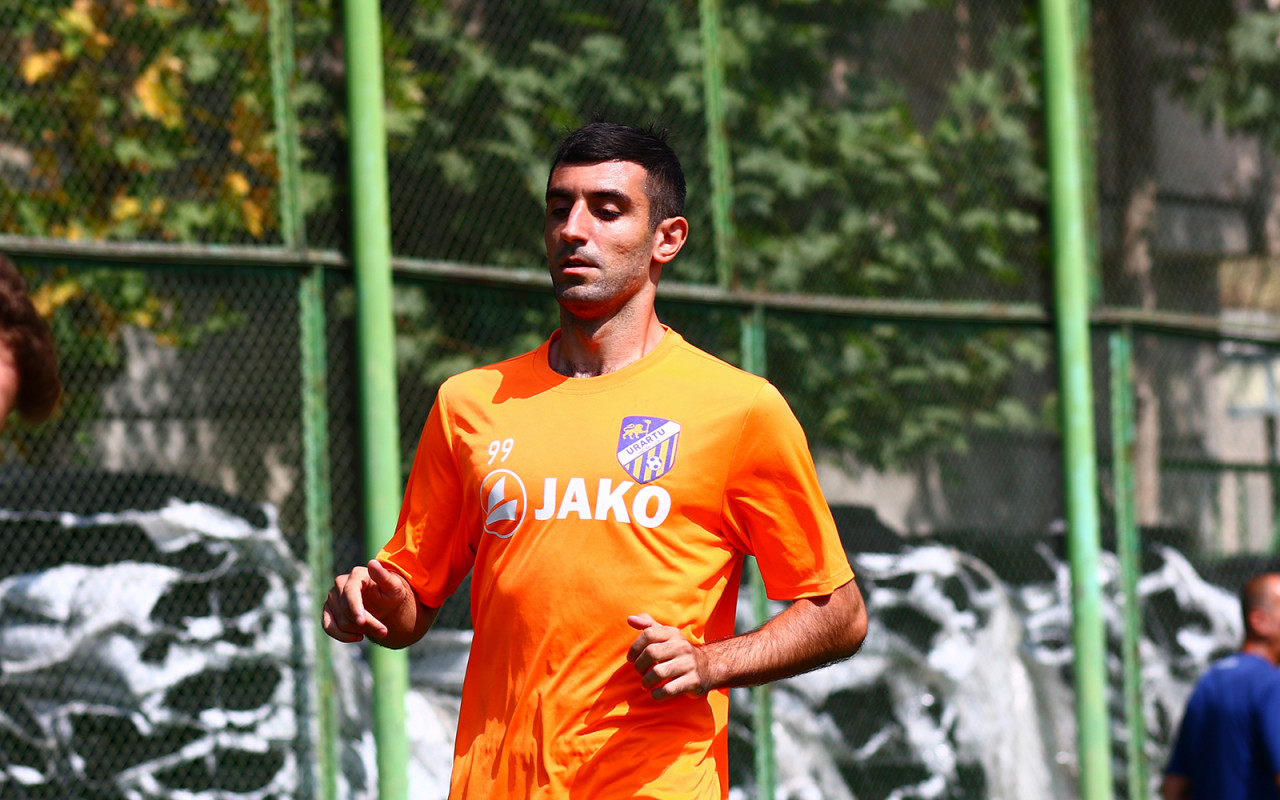 ARMEN MANUCHARYAN: "I HOPE URARTU WILL BECOME THE CLUB FROM WHERE I WILL RETURN TO THE NATIONAL TEAM"

The graduate of Urartu FC Armen Manucharyan returned to his native club years later. We talked with the 26-year-old defender about his transfer to Urartu FC and the period he spent abroad․

ABOUT RETURN TO URARTU FC

“I am happy to return to my home club, here I started my professional career, got an education and became a player. This club has given me a lot, I am very glad to return here. It is very pleasant to return to the club and see familiar faces there, both among Armenian players and legionnaires: there are people with whom I played in the same team."

“My last club was Aktobe FC from Kazakhstan, after leaving there I was not in Armenia for a long time, and when I returned here I contacted Robert Arzumanyan and after talking with him it so happened that I moved to Urartu FC. Over the period in Russia and Kazakhstan, I have gained a lot of experience, and I think that this experience will help me to succeed here."

ABOUT PLAYING FOR ARMENIAN NATIONAL TEAM