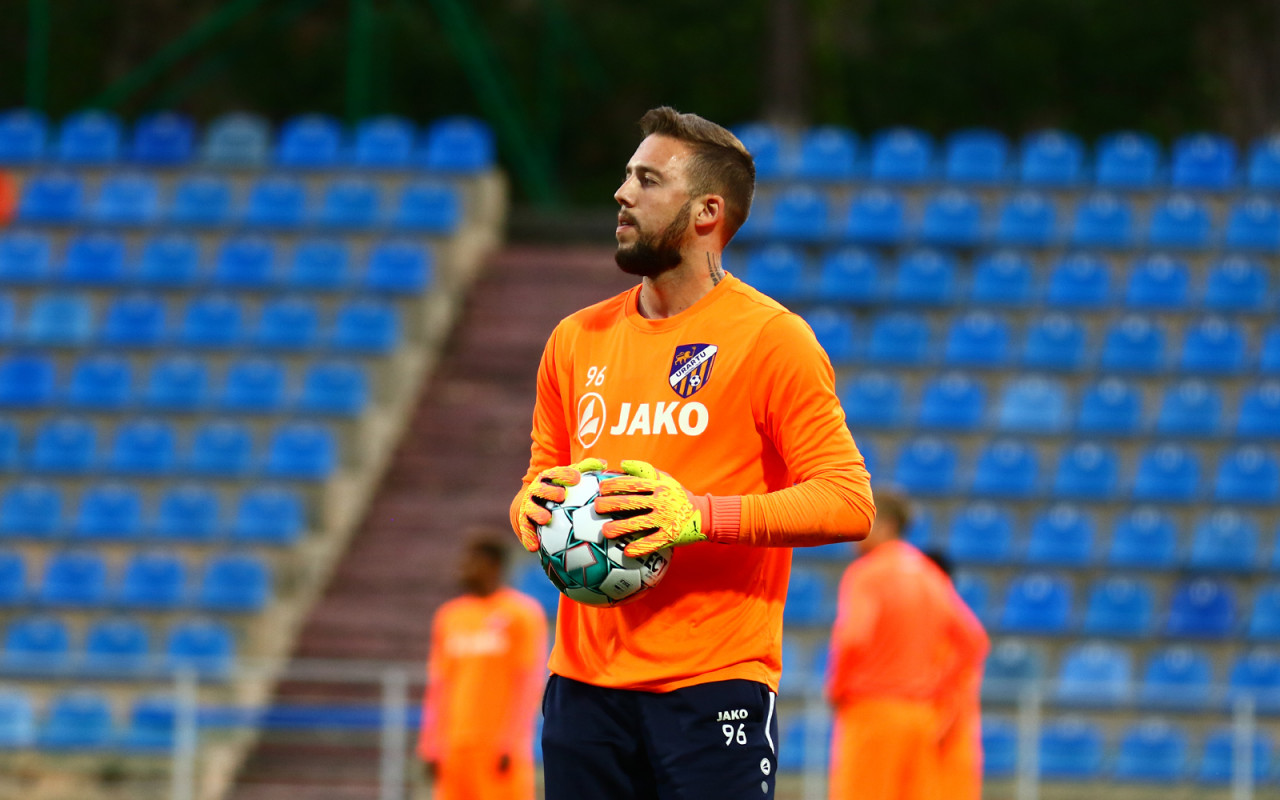 ANATOLII AIVAZOV: "WE LOST BECAUSE OF OUR MISTAKES"

After the match with NK Maribor, the goalkeeper of Urartu FC Anatolii Aivazov answered journalists' questions.

"I can say that the match was as difficult as the first one, but I think that in both matches we did not deserve defeat, we at least looked no worse. I think that both games were lost due to mistakes that we ourselves made. In general, I will say that we deserved to get to the next round."

"NK Maribor is a very organized team with a good selection of players, we knew what they were, we were preparing for the match with them, I think that we accomplished 90% of what was demanded of us and it was these 10% that were not enough for us to pass further."

ABOUT YOUNGSTERS WHO JOINED URARTU FC

“Our club always has the most maximal tasks: to become the champions of the country, to win the Cup, and young players already have sufficient experience to play in the Premier League. We have very good youngsters. I think it is good when there is a fusion of young and experienced players, it often gives a good result."