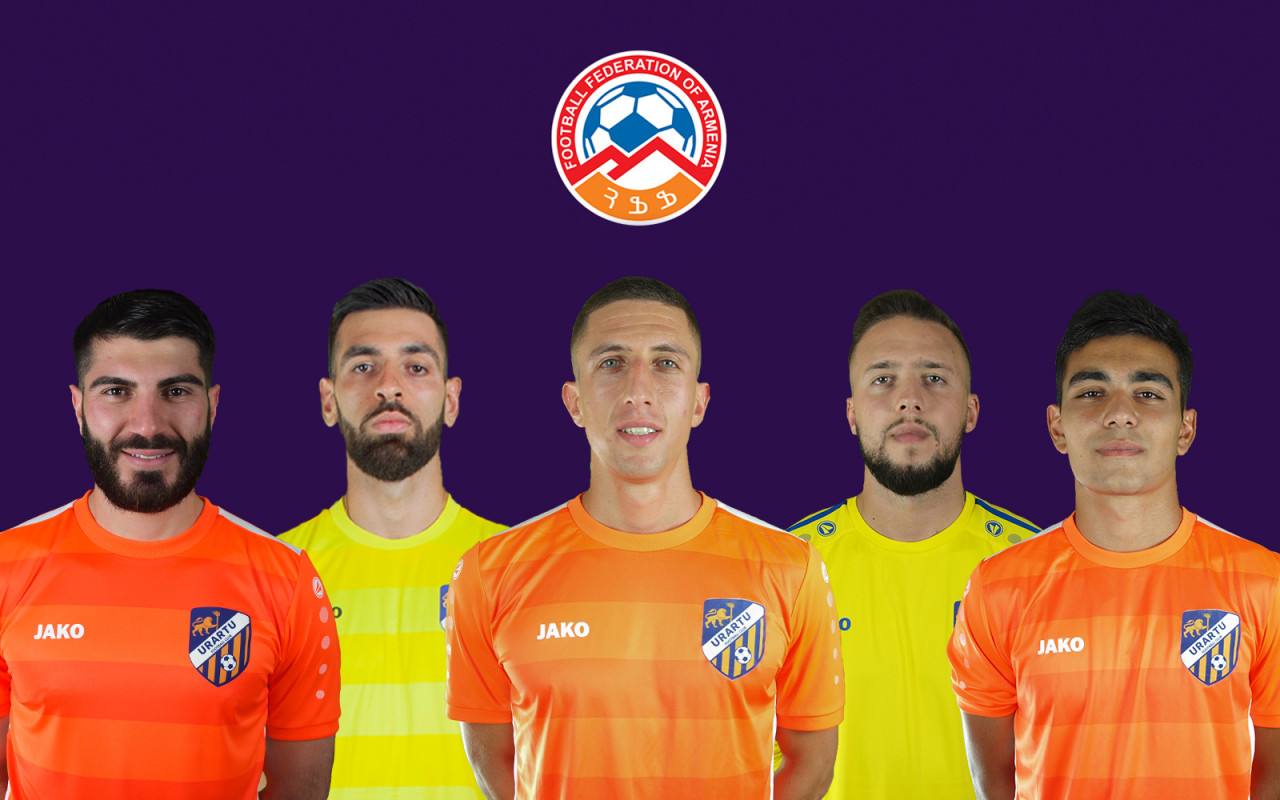 The Armenian national team is preparing for the first two matches of the 2022 World Cup qualifying round. In this regard, 5 players of Urartu FC were called-up to the national team: goalkeepers Arsen Beglaryan and Anatolii Aivazov, defenders Hakob Hakobyan and Erik Simonyan, forward Artur Miranyan.

We wish good luck to the Armenian team in the upcoming matches.