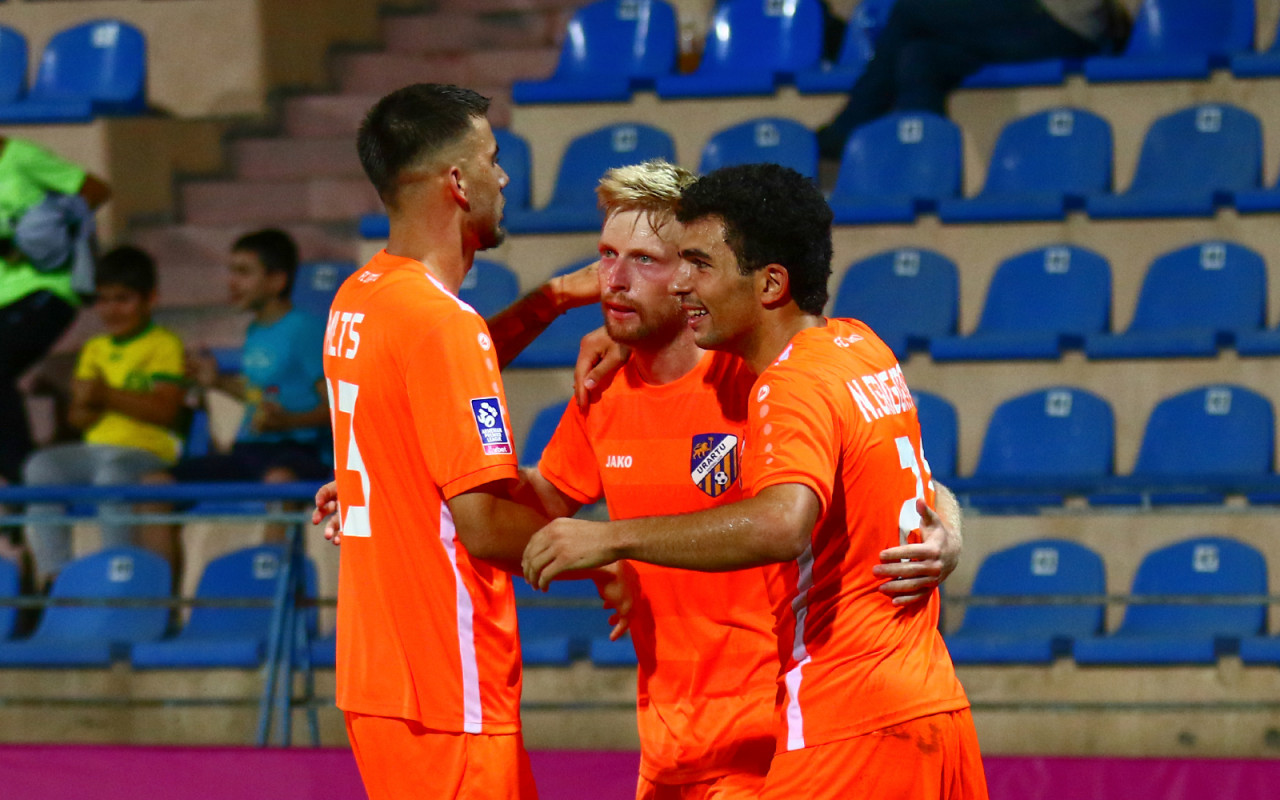 NAREK GRIGORYAN: "I AM VERY GLAD TO SCORE IN THE SECOND MATCH IN THE CHAMPIONSHIP IN A ROW"

Urartu FC striker Narek Grigoryan scored a goal in the second match in a row in the new season of the VBET Armenian Premier League. After the match against Sevan FC, he spoke about the goals scored and the game shown by the team․

“In the first half, we conceded a goal, but we had an advantage in the game, we controlled the ball more, in my opinion, the goal was accidental, but we were not lost, we did not break. I was able to score a goal at the end of the first half, which helped a lot to start the second half more confidently, then we were already able to score 3 goals using the free zones created by the opponent."

ABOUT HIS GAME IN THE NEW SEASON