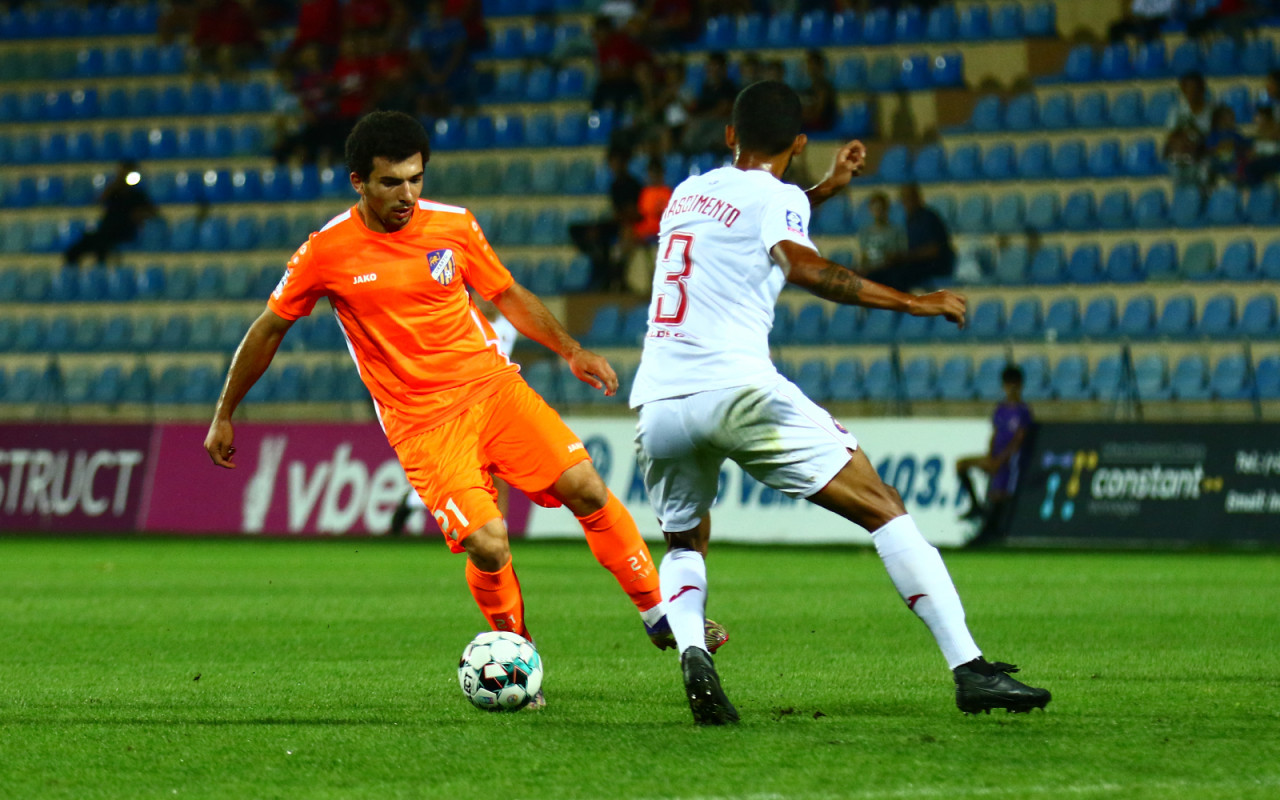 NAREK GRIGORYAN: "IT IS NECESSARY TO FIND OTHER WAYS TO SCORE"

Narek Grigoryan, recognized as the best player of August in the Vbet Armenian Premier League, spoke about his award and the match against Pyunik FC.

“We suffered a painful defeat, I think we controlled the game in the first half, we just couldn't score a goal, we had to play more aggressively and try to find a way to hit the opponent's goal in other ways. We conceded both goals from set-pieces. We will definitely pay attention to the shortcomings that were. I was replaced a little earlier, but there were no problems, it was the coach's decision."

“The award was possible, first of all, because it summed up the results of the first month of the Premier League, it was proof that I was able to integrate into the team in the first month. Of course, it was not only the result of my work, but also the result of the work done by the team, this will give me confidence in my future performances, I will try to perform better in every match."